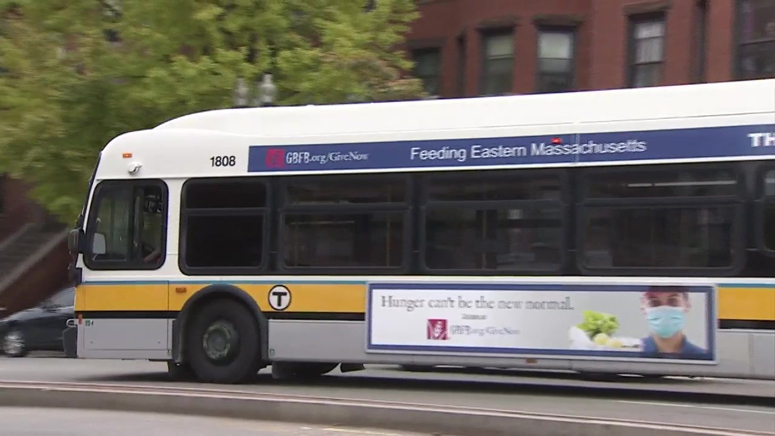 Fare-free public transit continues to gain momentum in some Massachusetts communities, with the Boston City Council and the Merrimack Valley Regional Transit Authority both taking action on Wednesday to expand the idea’s reach.

The City Council signed off on Mayor Michelle Wu’s proposal to use $8 million in American Rescue Plan Act funding, an abundant but non-recurring source, to cover the costs of running three MBTA bus routes free of fare for two years.

That pilot program, an early priority Wu proposed in her first week as mayor, will build on an ongoing four-month program eliminating fares on the Route 28 bus that connects Mattapan, Dorchester, Roxbury and Ruggles Station.

The city will now also reimburse the MBTA to offer Route 23 service from Ashmont to Ruggles and Route 29 service in Mattapan and Roxbury.

According to the Boston Globe, the only dissenting vote came from Councilor Frank Baker.

On the same day that Boston took steps to expand its fare-free pilot, the MVRTA’s advisory board voted unanimously to suspend fare collection on its regular service from March 2022 until March 2024, according to Phineas Baxandall, a senior policy analyst at the Massachusetts Budget and Policy Center who gave a presentation to the board ahead of the vote.

Merrimack Valley’s transit agency will join the Worcester Regional Transit Authority, where officials voted last month to keep a fare-free service program they launched during the pandemic in place until January 2023.