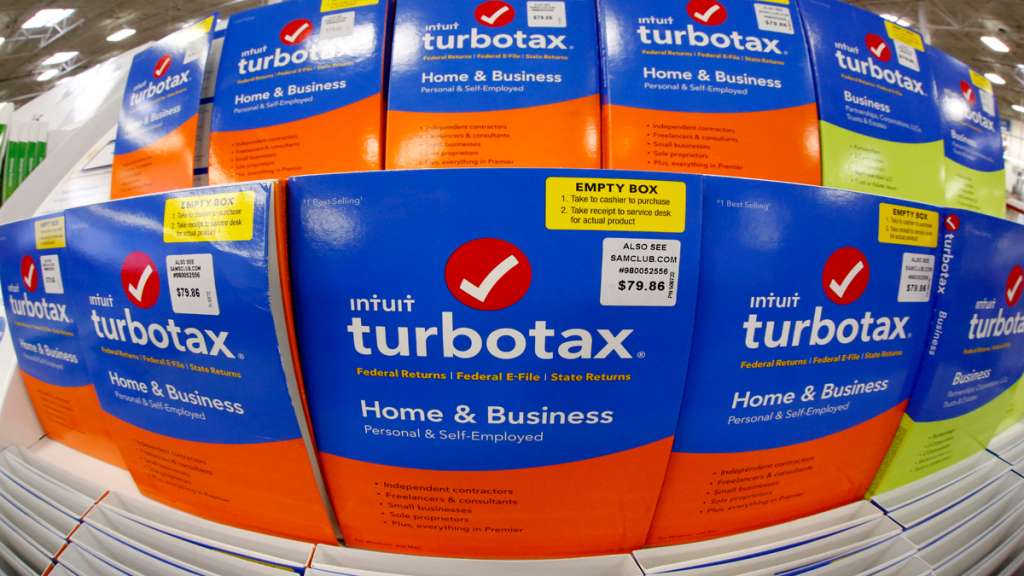 The consumer protection agency said Tuesday that millions of consumers cannot actually use the free tax-prep software option — two-thirds of tax filers in 2020. They are ineligible, the agency says, if they are gig workers or earn farm income, for example.

“TurboTax is bombarding consumers with ads for ‘free’ tax filing services, and then hitting them with charges when it’s time to file,” said Samuel Levine, Director of the Bureau of Consumer Protection, in a statement. “We are asking a court to immediately halt this bait-and-switch, and to protect taxpayers at the peak of filing season.”

The agency says Intuit has for years focused on the word “free” in its ads, running them during major events like the Super Bowl. The FTC has asked a federal judge to order Intuit to stop what it said were Intuit’s deceptive ads during the rush of tax season. This year’s tax filing deadline is April 18.

Intuit, based in Mountain View, California, said in a statement late Monday night that it will challenge the lawsuit. “Far from steering taxpayers away from free tax preparation offerings, our free advertising campaigns have led to more Americans filing their taxes for free than ever before and have been central to raising awareness of free tax prep,” said Kerry McLean, executive vice president and general counsel of Intuit. McLean said nearly 100 million Americans have filed taxes for free over the past eight years using TurboTax.

The FTC voted 3-1 in favor of filing the suit. The FTC complaint was filed Monday in U.S. District Court in Northern California.

Intuit offered a free version of TurboTax through the IRS’ Free File Program for low-income filers until 2021, when they quit the program, saying they wanted to “focus on further innovating in ways not allowable under the current Free File guidelines.”

The Free File system, a partnership between the tax industry and the IRS, was designed to help low- and middle-income taxpayers file online, but it has long faced criticism of being too little supported. ProPublica has reported on efforts by the tax prep industry to nudge consumers into using paid products.