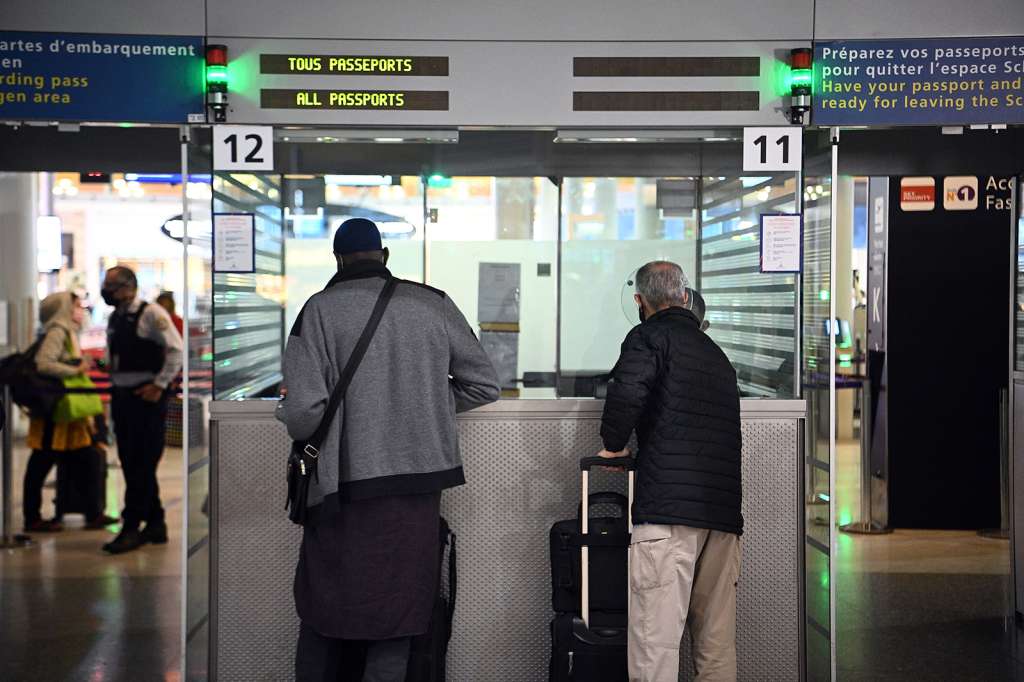 Americans who have been fully vaccinated against Covid-19 will be able to visit the European Union this summer, Ursula von der Leyen, president of the European Commission, said in an interview with The New York Times. Credit: Christophe Archambault/AFP/Getty Images
CNN

(CNN) — Americans who have been fully vaccinated against Covid-19 will be able to visit the European Union this summer, Ursula von der Leyen, president of the European Commission, said in an interview with The New York Times on Sunday.

“The Americans, as far as I can see, use European Medicines Agency-approved vaccines,” von der Leyen said, according to the Times report. “This will enable free movement and the travel to the European Union.”

Von der Leyen did not offer a timeline on when exactly tourist travel might open up or details on how it would occur, according to the report.

The European Union halted all non-essential travel to the bloc more than a year ago in an attempt to limit the spread of coronavirus.

“Think about that. That’s incredible,” Slavitt said. “Just a few months ago, we were the nation in the world that was one of the most cut off from travel. That just shows what an incredible few months we’ve had vaccinating Americans. ”

Being able to visit EU countries is just one of the regained freedoms awaiting fully vaccinated Americans, Slavitt said.

“So I think we’re going to find more and more things like that, both internationally but also, Pam, in the US, I think you’re going to see increasing steps over the next few weeks on what vaccinated Americans can do, in addition to just travel — because not all of us travel — that are going to be very important,” he said.

“There’s no question that the key to getting back to life that we used to know is vaccination,” Slavitt said.

CNN has reached out to the EU Commission for comment.

Data from the US Centers for Disease Control and Prevention indicates about 28% of Americans are now fully vaccinated — meaning it has been two weeks since their second dose of the Moderna or Pfizer vaccine, or a week since their Johnson & Johnson single-shot vaccine.