Funeral to be held for Indiana Marine killed in Afghanistan 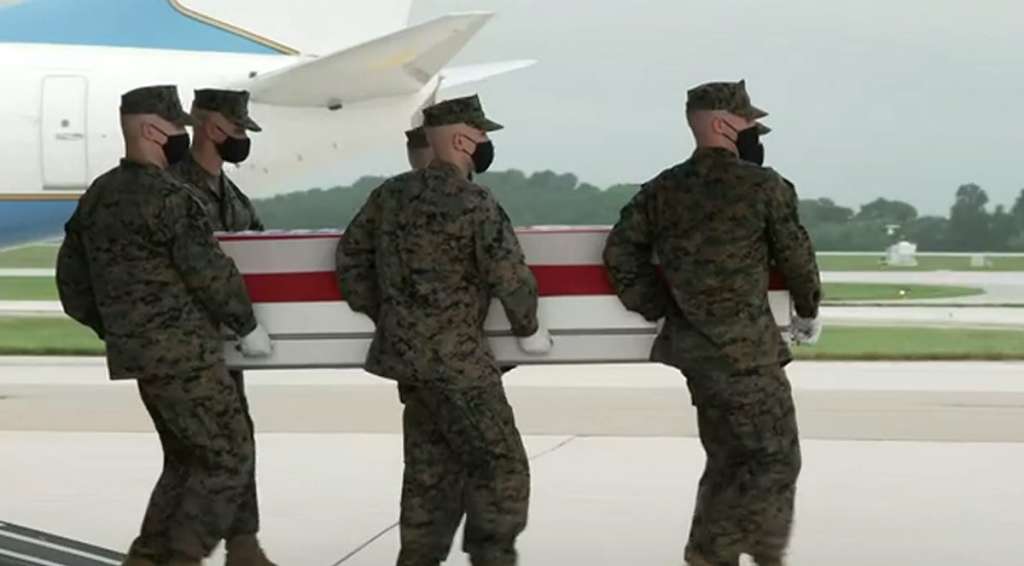 LOGANSPORT, Ind. (AP) — Services were planned Tuesday in northern Indiana for a Marine who was among 13 U.S. service members killed in a suicide bombing during the U.S.-run evacuation at Afghanistan’s Kabul airport.

Cpl. Humberto Sanchez’s funeral is at Life Gate Church in Logansport with the burial to follow at Mount Hope Cemetery, according to the Indiana State Police.

Sanchez, 22, of Logansport, died in the Aug. 26 attack in Kabul, where he had been transferred after serving as a U.S. embassy guard in Jordan, according to his obituary.

He was among 17 members of his Logansport High School class who joined the military after their 2017 graduation.

His body was returned Sunday to his hometown.