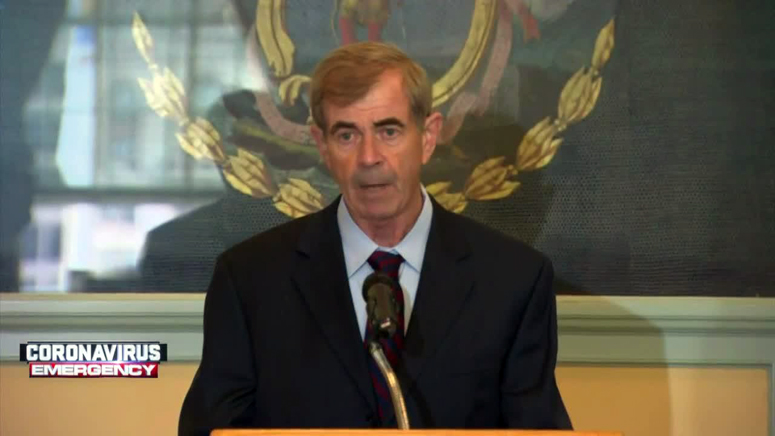 BOSTON (WHDH) - Secretary of the Commonwealth William F. Galvin has suggested to Gov. Charlie Baker the creation of a pilot program that would allow COVID-19 vaccination centers to be set up adjacent to polling places in upcoming local elections.

Those who are eligible to receive the vaccine would be able to get their first shot in a nearby and convenient location after casting their ballot, Galvin proposed in a letter addressed to Baker Tuesday.

“Much like an election massive vaccine distribution to the public requires organizational efforts, which involve an army of trained temporary workers and enough space to accommodate large crowds with detailed record-keeping,” Galvin wrote.

A number of communities around the state are holding elections in March, including Newton, Andover, Lexington, Wellesley, and Duxbury.

“With planning, this opportunity presents geographically organized populations which are specifically identified and where appropriate age can be verified,” Galvin’s letter continued. “Because of social distancing protocols which are already in effect, larger premises are being used already for voting.”

All towns in Massachusetts will be holding their annual elections throughout the spring, overlapping with the period of time most residents are expected to be able to receive their first vaccination.