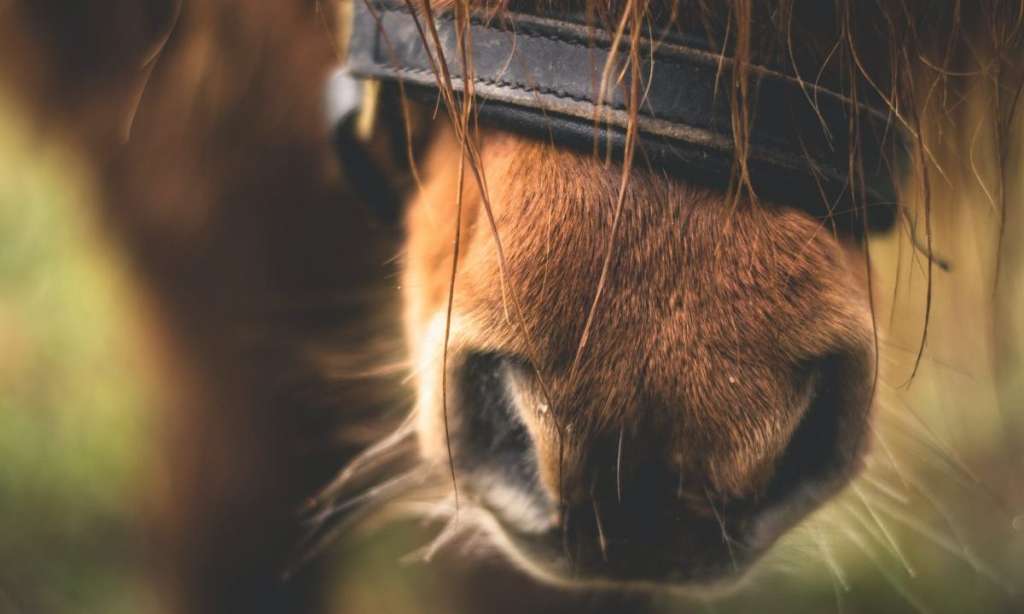 File photo by Lum3n on Pexels.com

(CNN) — A gang of six people accused of stealing horses for slaughter and selling the meat to restaurants disguised as beef has been arrested in southern Brazil, according to officials.

A statement from the Public Ministry of Rio Grande do Sul (MPRS) on Thursday said the gang distributed more than 800 kilograms (1,763 pounds) of hidden horse meat per week to restaurants in the Caxias do Sul region. Up to 60% of restaurants in the area with beef on the menu had unwittingly bought horse meat from the gang disguised in steaks and hamburgers, public health officials said.

Inspectors also discovered other forms of spoiled meat — including rotting pork, turkey and leftover food from pig-feeding establishments — were mixed inside the hamburgers, according to the statement.

Officials said an investigation was launched two months ago after the local Agricultural Defense Inspectorate raised the alarm. Forensic tests carried out in restaurants selling hamburgers in Caxias do Sul confirmed the presence of horse DNA in the food, according to prosecutor Alcindo Bastos, who coordinated the operation.

The six people arrested are also accused of running an illegal abattoir with poor hygiene, insanitary conditions and without the authorization to process or sell any kind of meat.

Judge Maria Cristina Rech remanded the six into preventative detention pending trial because the gang represented a serious threat to public health, according to MPRS.

The case echoes a 2013 food scandal, in which authorities across Europe discovered widespread use of horse meat in products labeled as beef.

Many meat eaters in the United Kingdom — where horse meat is generally considered taboo — were revolted by the revelations. A further discovery that year of pig DNA in beef products was of particular concern to Jews and Muslims, whose dietary laws forbid eating pork.