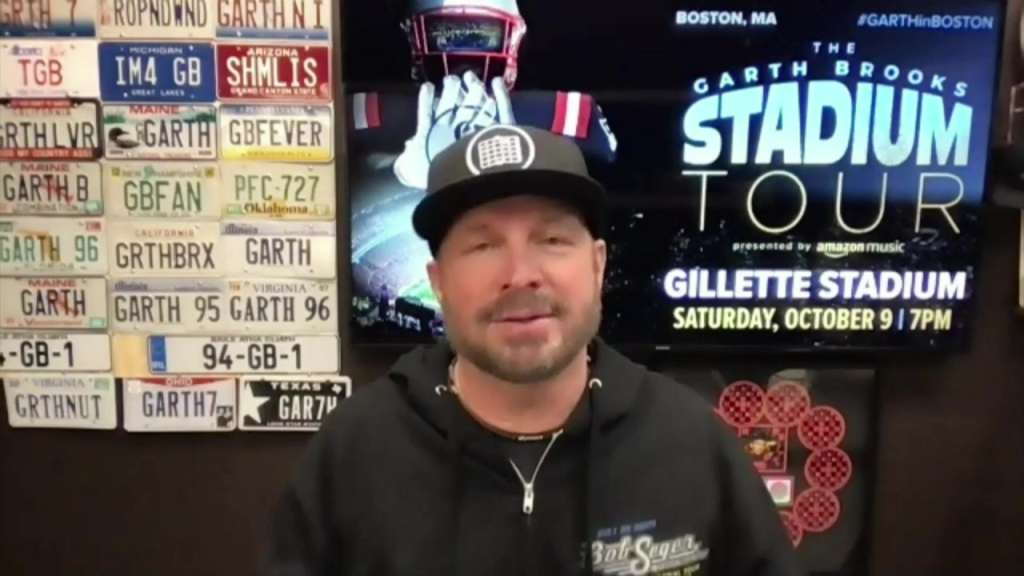 NASHVILLE, Tenn. (AP) — Country star Garth Brooks said he will be reassessing whether to continue his stadium tour because of the rising number of COVID-19 cases.

In a statement issued on Tuesday, Brooks said he is still scheduled to play the next two shows scheduled in Kansas City and Lincoln, Nebraska, but will not put tickets on sale for the next planned stop, Seattle in September.

Brooks was already scheduled to take a three-week break after the Aug. 14 show in Nebraska and will take that time to assess what to do about the remainder of the dates in 2021. He is also scheduled to play Cincinnati; Charlotte, North Carolina; Baltimore and Boston.

“It breaks my heart to see city after city go on sale and then have to ask those sweet people and the venues to reschedule,” Brooks said in a statement. “We have a three week window coming up where we, as a group, will assess the remainder of the stadium tour this year. It’s humbling to see people put this much faith in you as an artist, and it kills me to think I am letting them down.”

Brooks, one of the biggest selling entertainers in music, restarted touring in July and regularly performs in front of 60,000-70,000 people per stadium. Many of his shows sell out well in advance.