Georgia rugby coach on ventilator with COVID-19 in SAfrica 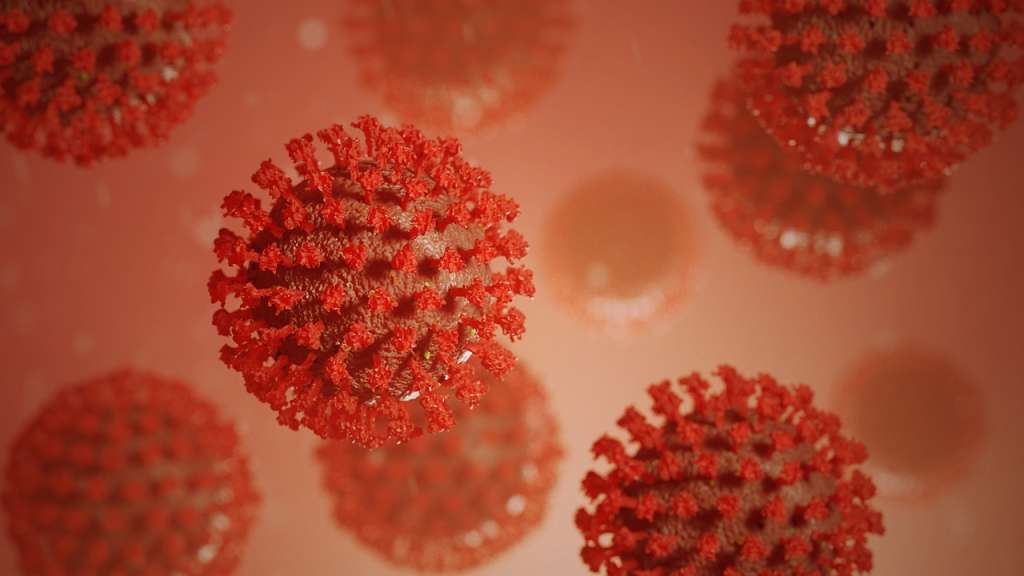 CAPE TOWN, South Africa (AP) — The Georgia national rugby coach has “serious lung damage” from COVID-19 and has been put on a ventilator in the hospital in South Africa, Georgia rugby officials said Saturday.

Levan Maisashvili was one of six members of the Georgian touring party to test positive for the virus after playing against South Africa on July 2 in Pretoria as part of a series organized to help the world champion Springboks prepare for the British and Irish Lions tour.

The five others to test positive were all players. They were recovering, the Georgia Rugby Union said, and were due to leave South Africa on Sunday.

Maisashvili had not been vaccinated against COVID-19, Georgia team spokeswoman Tatia Beriashvili wrote in an email to The Associated Press, despite members of both the South Africa and the British and Irish Lions squads and their backroom staffs receiving vaccinations ahead of their series.

Beriashvili confirmed Maisashvili was on a ventilator.

“Everything is being done to improve Levan Maisashvili’s condition,” the Georgia Rugby Union said. “He has been moved to one of South Africa’s top-level clinics, which is equipped with the most up-to-date medical equipment to manage COVID patients.”

Maisashvili’s illness underlined the dangers of the decision by both South Africa and the Lions to go ahead with the tour while the country experiences a winter wave of virus cases.

The current wave in South Africa is its worst of the entire pandemic, with infections and deaths both spiking, especially in the Johannesburg region where the Georgia squad was based.

Although it’s not clear when and where Maisashvili was infected, Georgia announced it had six cases in its squad days after playing South Africa, which had already reported cases in its squad ahead of the game. The outbreak eventually caused the cancellation of a planned second test between the teams.

South Africa’s squad has had more than a dozen players and backroom staff test positive for the virus since they started preparing late last month. The British and Irish Lions have also had positive virus tests in their group.

The Lions tour was expected to be postponed or moved to another country because of the threat of the virus in South Africa, which is Africa’s worst-affected country and has desperately low levels of vaccination.

South Africa’s rugby body and the Lions still decided to go ahead, knowing the country was expected to experience a surge in infections while the tour was on.