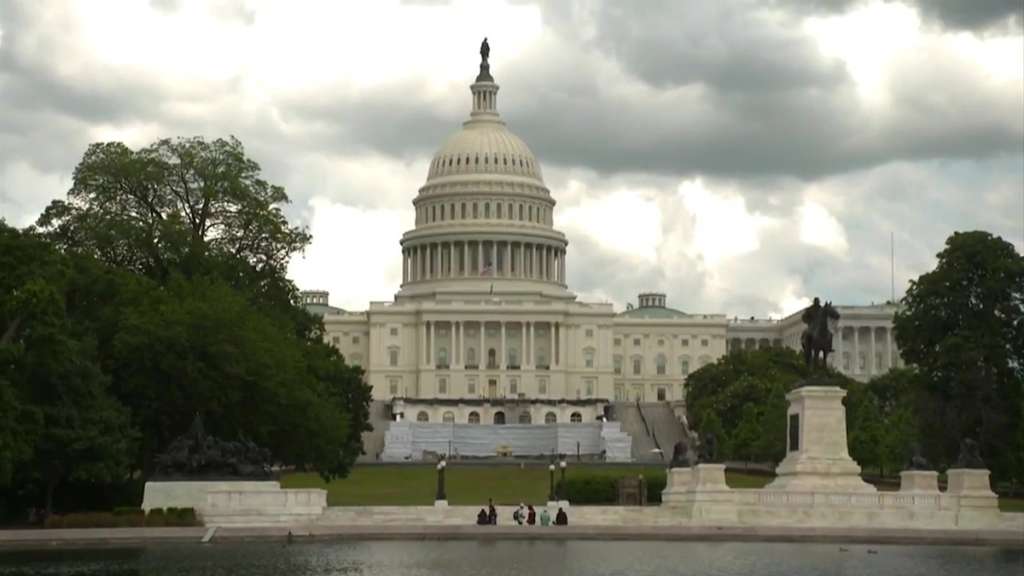 (CNN) — The House select committee investigating the January 6 riot is set to hear live testimony from four witnesses during Tuesday’s hearing that will focus on how former President Donald Trump and his allies pressured state-level officials to overturn the 2020 election results.

The committee will also show evidence that Trump was involved in a scheme to submit fake slates of electors in the 2020 presidential election, US Rep. Adam Schiff, a California Democrat and member of the panel who is expected to play a leading role in the presentation, said Sunday.

Rusty Bowers, a Republican who is the Arizona House speaker, is also scheduled to testify, the committee formally announced Monday.

“During this hearing, what we’ll demonstrate is that President Trump and his allies drove a pressure campaign based on lies and these lies led to threats that put state and local officials and their families at risk, these lies perpetuated the public’s belief that the election was stolen, tainted by widespread fraud. And these lies also contributed to the violence on January 6,” a select committee aide said.

“We will show that the President was warned that these actions, including false claims of election fraud, pressuring state and local officials, risked violence,” the aide added, but Trump “did it anyway.”

Committee aides said that the panel will show the role Trump’s former chief of staff Mark Meadows played in the pressure campaign led by Trump in these key states, “particularly in Georgia.” And aides shared that in addition to the live witnesses, the committee will present testimony from officials in Michigan and Pennsylvania about the Trump-led pressure campaign there.

Bowers, Raffensperger and Sterling will be part of a panel detailing the Trump campaign’s effort to force states to overturn their certified election results.

Moss is slated to appear separately on a second panel, according to the committee’s hearing notice. She was accused by Trump and others of carrying out a fake ballot scheme in Fulton County, Georgia. The committee will hear first-hand about her experiences and the threats she received as a result of Trump’s false claims, committee aides said Monday.

Bowers, who supported Trump’s reelection bid in 2020, refused to bow to intimidation and efforts to get him to back efforts in the legislature to decertify Biden’s victory in Arizona.

Raffensperger’s profile grew after the 2020 election when he resisted Trump’s efforts to pressure him to “find” the votes necessary for the then-President to win Georgia in an infamous January 2021 phone call.

The Georgia Republican has already spoken privately with the committee about his experience in addition to testifying before a special grand jury in a criminal probe into Trump’s efforts to overturn the 2020 election results in the Peach State.