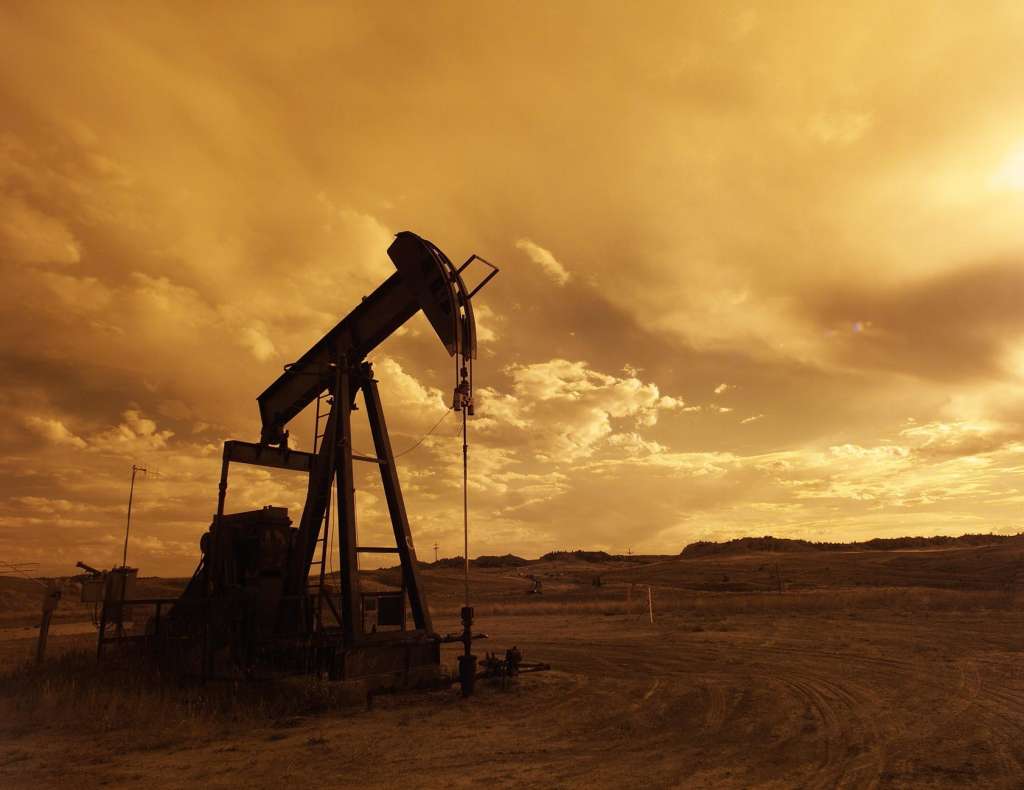 Photo by Pixabay on Pexels.com

Economy and Climate Minister Robert Habeck said Sunday that Europe’s largest economy has reduced the share of Russian energy imports to 12% for oil, 8% for coal and 35% for natural gas. Germany has been under strong pressure from Ukraine and other nations in Europe to cut energy imports from Russia that are worth billions of euros, which help fill Russian President Vladimir Putin’s war chest.

“All these steps that we are taking require an enormous joint effort from all actors and they also mean costs that are felt by both the economy and consumers,” Habeck said in a statement. “But they are necessary if we no longer want to be blackmailed by Russia.”

The announcement comes as the whole European Union considers an embargo on Russian oil following a decision to ban Russian coal imports starting in August. The bloc pays Russia $850 million a day for oil and natural gas and Germany is one of its top importers of Russian energy.

Germany has managed to shift to oil and coal imports from other countries in a relatively short time, meaning that “the end of dependence on Russian crude oil imports by late summer is realistic,” Habeck’s ministry said.

Before Russia invaded Ukraine on Feb. 24, Germany got more than half of its natural gas imports from Russia. That share is now down to 35%, partly due to increased procurement from Norway and the Netherlands, the ministry said.

To further reduce Russian imports, Germany plans to speed up the construction of terminals for liquified natural gas, or LNG. The Energy and Climate Ministry said Germany aims to put several floating LNG terminals into operation as early as this year or next. That’s an ambitious timeline that the ministry acknowledged “requires an enormous commitment from everyone involved.”

Germany has resisted calls for an EU boycott on Russian natural gas. It also watched with worry last week as Moscow immediately halted gas supplies to Poland and Bulgaria after they rejected Russian demands to pay for gas in rubles. European officials called those moves by Russia “energy blackmail.”