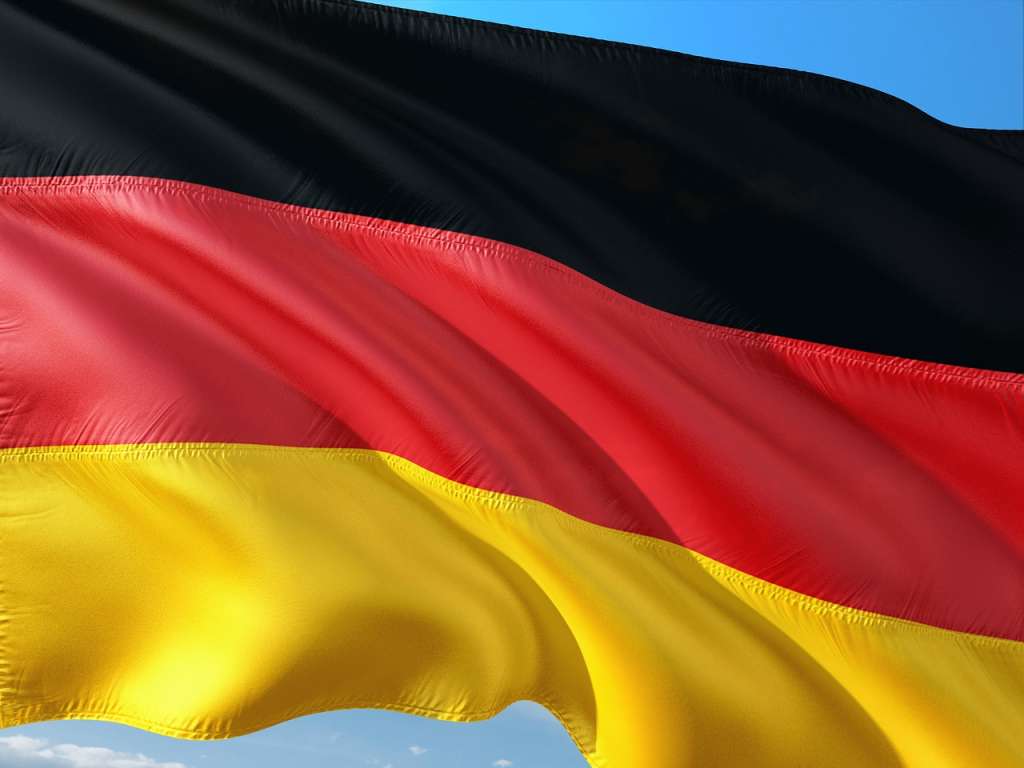 (CNN) — Europe’s biggest economy is now officially running short of natural gas and is escalating a crisis plan to preserve supplies ahead of winter as Russia turns off the taps.

Germany on Thursday activated the second phase of its three-stage gas emergency program, taking it one step closer to rationing supplies to industry — a step that would deliver a huge blow to the manufacturing heart of its economy.

”Gas is from now on in short supply in Germany,” Economy Minister Robert Habeck told reporters at a press conference in Berlin.

The region’s energy crisis escalated this month as Russia further reduced supplies to Germany, and other European Union countries.

Russia’s state gas company Gazprom slashed flows through the Nord Stream 1 pipeline to Germany by 60% last week, blaming the move on the West’s decision to withhold vital turbines because of sanctions. Italian energy giant ENI also said it had been informed that Gazprom would cuts its supplies by 15%.

Habeck called on Germans to reduce their gas consumption as part of a national effort to prepare for the “upcoming winter months.”

The German government’s decision to raise the level to “alarm” follows the cuts to Russian deliveries made since June 14 and the continued high market price for gas, Habeck added.

European natural gas futures prices have soared by about 60% since the middle of this month to trade around €133 ($140) per megawatt hour (MWh), levels last seen in March, according to data from the Intercontinental Exchange.

Habeck said while German gas storage facilities are 58% full — higher than at this time last year — the goal of reaching 90% by December won’t be achievable without further measures.

“We are in an economic confrontation with Russia,” Habeck said.

Gazprom’s recent throttling of gas flows comes after it had already cut off supplies to Poland, Bulgaria and Finland, and to energy companies in Denmark, Germany and the Netherlands, because of their refusal to comply with the Kremlin’s demand to be paid in rubles.

Germany, Austria and other EU countries are now turning towards coal and oil-fired power stations so more gas can be diverted into storage for heating homes during the winter.

Europe has tried to reduce its reliance on Russian natural gas since the invasion of Ukraine in late February. Germany has managed to reduce Moscow’s share of its imports to 35% from 55% before the start of the war.

But its options for finding alternative supplies took a knock last week when a major US producer of liquified natural gas said that its facility in Texas would be shut completely for 90 days after a fire broke out. Freeport LNG has produced about one fifth of US LNG exports so far this year, according to analytics firm Vortexa.

Germany activated the first “early warning” phase of its emergency energy program back in March. The “alarm” phase declared Thursday would be followed by an “emergency” if the situation deteriorates further. At that highest state of alert, regulators can ration gas to maintain supplies to “protected customers” such as households and hospitals. Industrial users would be the first to face cuts.