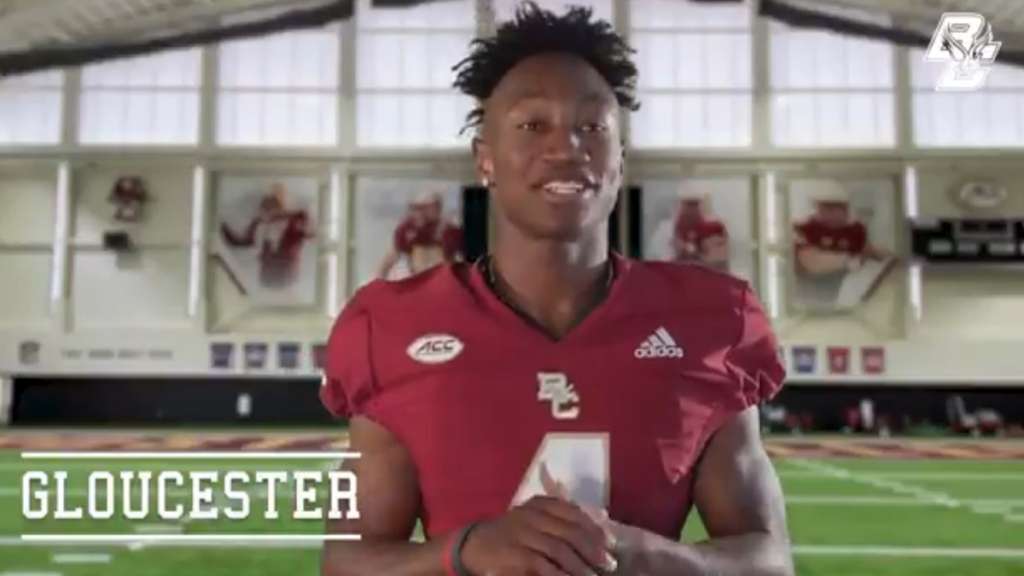 NEWTON, MASS. (WHDH) - A few out-of-state players on the Boston College football team attempted to pronounce the names of towns in Massachusetts as part of their preparation for a game against the University of Massachusetts this weekend but they struggled with the difficult test in orthoepy.

Only a few nailed the proper pronunciations, while others delivered hilarious attempts, questioning the use of extra letters in the spelling of some towns.

One player referring to Gloucester as “Gluecaster” ranked among the highlights in the video.

Watch the full video below, courtesy of Boston College Football: