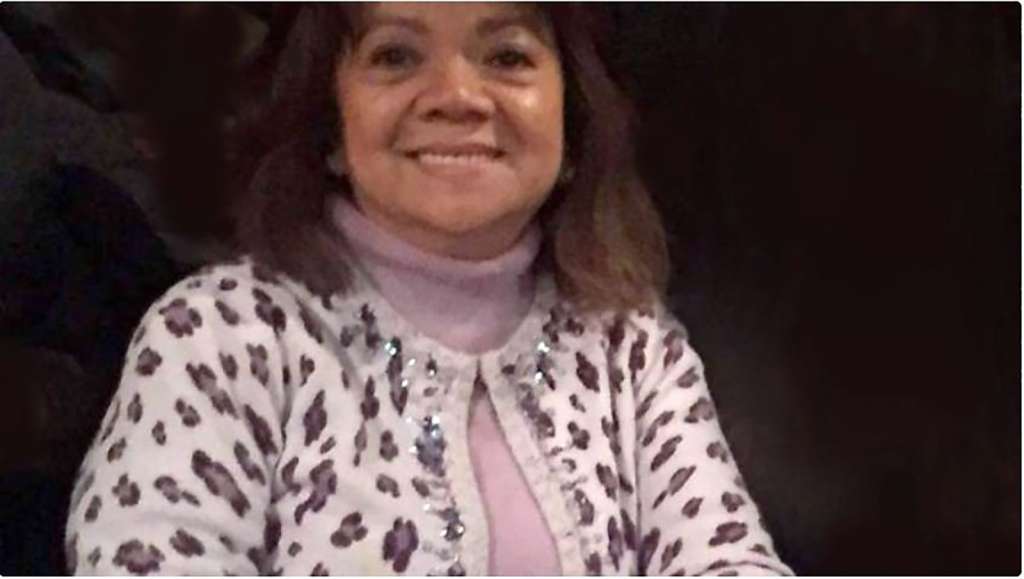 (CNN) — A GoFundMe page set up to raise money for the Asian woman injured in the brazen attack caught on camera in midtown Manhattan has raised more than $172,000 in donations as of Thursday evening.

Vilma Kari’s daughter, Elizabeth, told CNN she set up the page to raise funds for her mother’s recovery and to support the Asian American and Pacific Islander (AAPI) community.

Elizabeth Kari described the horror she felt when she learned her mother was the latest victim in a recent string of attacks against Asian Americans in her GoFundMe post.

“It goes without saying we have all been watching the news and seeing the attacks on Asian Americans since last year, especially on the elderly all around the country and thought to ourselves, these can be our parents or loved ones,” Elizabeth Kari wrote.

“When I received the call this past Monday, March 29th, I couldn’t believe when they told me the most recent attack happened to my own mother.”

Elliot approached the woman and yelled “F**k you, you don’t belong here, you Asian” before knocking her to the ground and striking her several times, according to the criminal complaint.

“The security video that has gone viral has been the most difficult thing to watch, apart from the crime itself,” Elizabeth Kari wrote on the GoFundMe page.

She thanked a bystander, who she said “witnessed my mom getting attacked who yelled and screamed to get the assailant’s attention.”

The funds will go toward the victim’s recovery, Elizabeth Kari said.

“My mother would like to support other victims and organizations to further raise awareness to our fellow AAPI community (so that we can continue to a path that educate everyone around us and put an end to these attacks,)” she added.

Officials in New York condemned the attack earlier this week.

New York City Mayor Bill de Blasio called the attack “disgusting” and “outrageous.” He said Asian American New Yorker’s are feeling isolated and fearful and “need to know that they have solidarity of all New Yorkers.”

“If you see someone being attacked, do whatever you can – make noise, call out what’s happening, go and try and help, immediately call for help, call 911. I mean this is something where we all have to be part of the solution we can’t just stand back and watch a heinous act happening,” he added.

At least 10 suspected anti-Asian hate crimes have been committed in New York City between January 1 and March 14 this year, according to statistics from the New York Police Department’s Hate Crime Task Force.

The information highlights the recent spate of anti-Asian incidents felt in cities nationwide, coinciding with the Covid-19 pandemic that began last year.