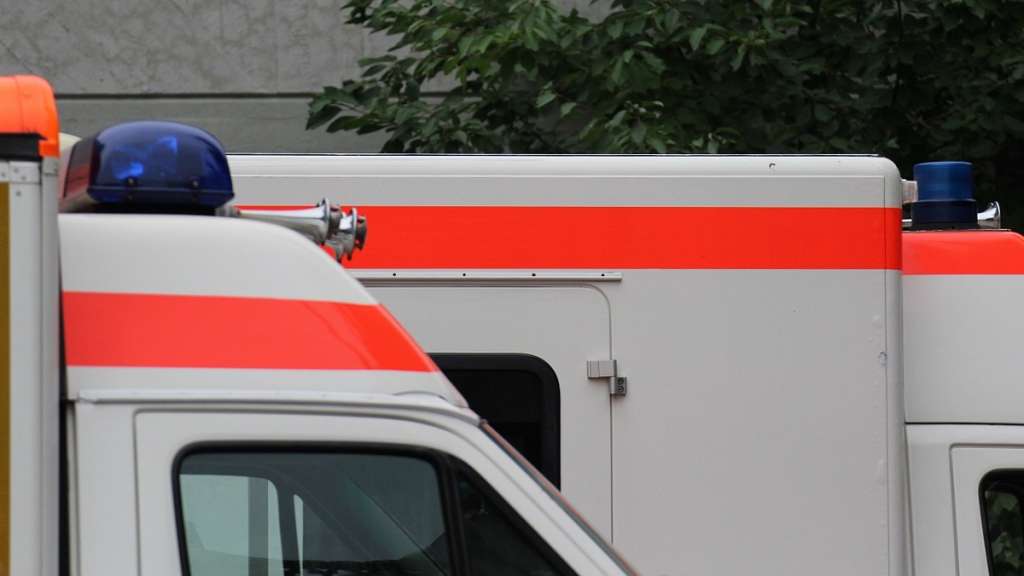 Image by Ingo Kramarek from Pixabay

LUNENBURG, MASS. (WHDH) - A friend of the victim who suffered a dog attack in Lunenburg on Monday has started a GoFundMe to raise money for medical expenses as the victim begins his recovery process.

The friend, who identifies herself as Mary Murray Letourneau in the GoFundMe post, explained that she is a friend of the victim, Wayne Comeau, and his wife Cathy.

“I created this fundraiser to help with expenses for the next couple of months, as Wayne recovers from this horrific ordeal. If you can donate, thank you so much, please continue to pray for Wayne and Cathy,” Letourneau wrote in the GoFundMe post.

Officers and Lunenburg Rescue responded to the Department’s Animal Control facility for a report of a dog attacking a man just before noon on Monday. The stray dog reportedly had bitten the victim several times, and the dog wouldn’t let go of the victim’s arm.

An officer arrived shortly thereafter and found the man in an outdoor kennel, lying on the ground, with the dog attached to his arm. The victim had several serious injuries on his body and face from bites.

Before the officer arrived, the victim and Animal Control employees made several attempts to stop the attack. The officer removed the man’s head from the dog, and discharged one round from his service weapon, killing the dog.

“It was immediately clear due to the injuries to the victim, and with no other alternatives available, the dog had to be put down to stop the attack,” Chief Thomas Gammel said in a release.

Officials said the dog had arrived at the facility Thursday, July 28, when it was found and recovered as a stray dog. The dog was a brindle pit bull type breed, but that is not confirmed at this time. Police are looking to find the dog’s owner, and have also submitted the dog for testing.

The victim was treated on scene but was flown to the Health Alliance Leominster Hospital, then to UMass Worcester. The victim was listed to be in stable condition in the ICU on Tuesday.