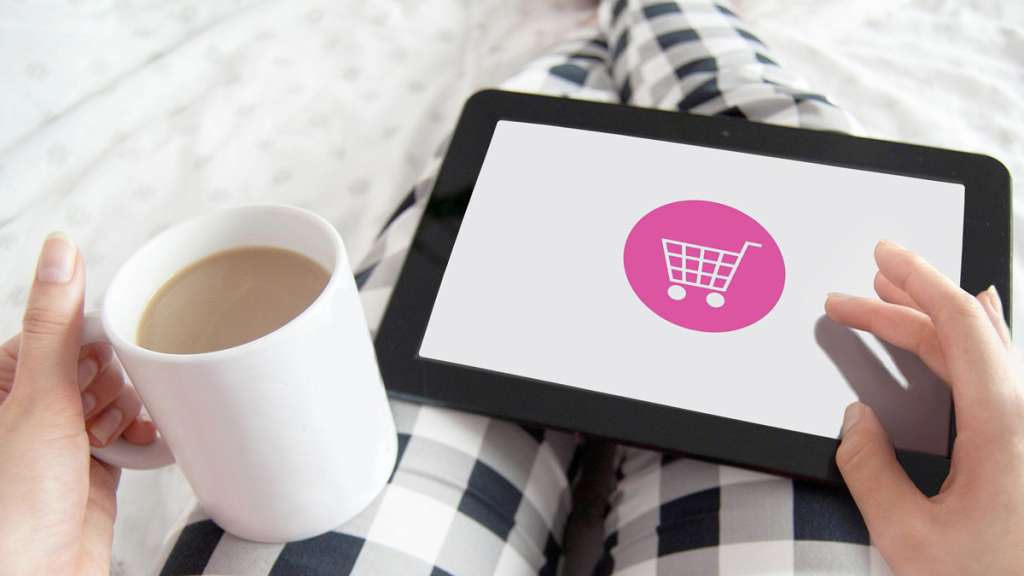 (CNN) — The world of online shopping was long immune to inflation until Covid-19 turned everything upside down.

E-commerce prices began rising in June 2020, beginning an unprecedented stretch of 25 consecutive months of increases that underscored the severe price pressures hitting the US economy.

That streak has finally ended. Online prices declined by 1% year-over-year in July, snapping a string of nearly two years of persistent inflation, according to a report released Tuesday by Adobe.

The shift is even more pronounced on a month-over-month basis where online prices dropped by 2% in July, Adobe said.

The findings bode well for the inflation crisis, signaling a potential easing of the pricing pressures that have squeezed consumers and raised recession fears.

Of course, it may take considerable time before inflation gets anywhere back to normal levels, and Adobe noted that online grocery prices continue to surge.

Inflation remains way too high across the US economy.

Consumer prices surged by 9.1% year-over-year in June, the biggest increase in more than 40 years. A new report due out on Wednesday is expected to show inflation eased in July, though remained uncomfortably high at 8.7%.

While cooling inflation would be a positive development, the factors behind the pricing shift online may not be great news. Adobe pointed to a combination of “wavering consumer confidence and a pullback in spending” as well as oversupply by some retailers.

Walmart, Target and Best Buy have all recently warned of an inventory glut that is eating into profits and prompting price cuts.

The online deflation was led by a 9.3% year-over-year plunge in electronics prices, Adobe said, the area consumers spend the most.

Beyond electronics, online prices for toys fell sharply by 8.2% in July, the most since late 2019, according to Adobe.

Online prices for apparel rose 14 consecutive months until June, when they dipped 0.1% year-over-year, Adobe said. That deflationary shift continued in July as online apparel prices fell by 1% year-over-year and by 6.3% month-over-month.

Walmart in particular called out apparel as an area where the retail leader is being forced to mark down inventory.

Although deflation has returned to online shopping overall, Adobe found online prices moved in the wrong direction in a few key categories.

Online grocery prices surged by 13.4% year-over-year in July, marking a new record, the report found. That is an acceleration from the previous records of 10.3% in April and 11.7% in May.