GOP Sen Collins puts her Bangor home up for sale 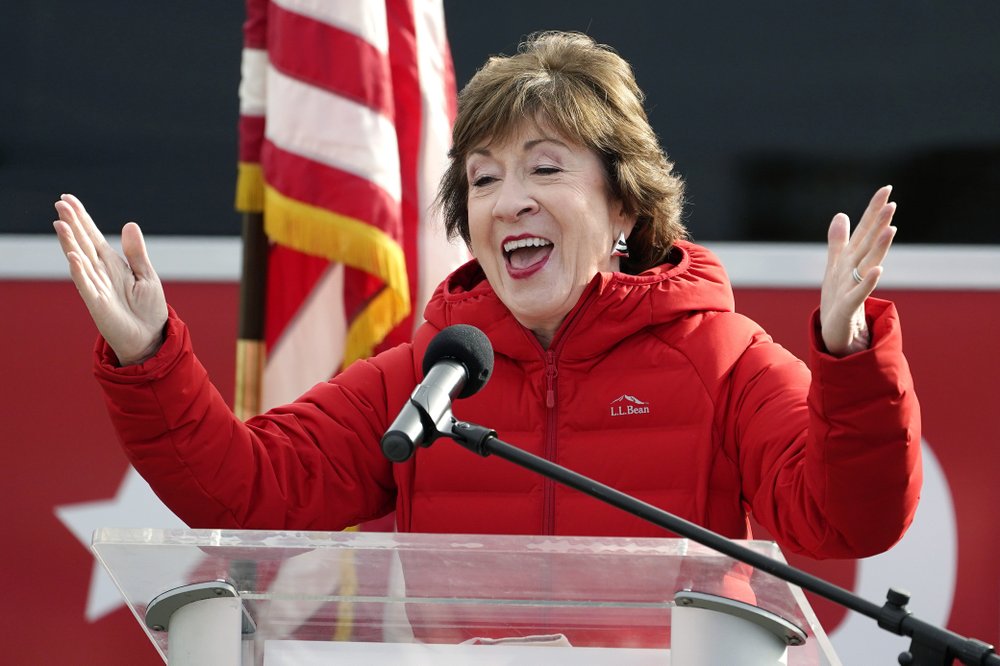 BANGOR, Maine (AP) — U.S. Sen. Susan Collins and her husband are putting their Bangor home that has been the site of recent protests on the market.

Collins and Thomas Daffron bought the 4,250-square-foot house on West Broadway in 2013, a year after they married, and they’ve made a number of improvements. It has an asking price of $727,000.

They love their current home but they’re looking for something in the Bangor area with a single level — and more space for their Labrador retriever Pepper to play, said Annie Clark, spokesperson for the senator.

The West Broadway home has been the site of several protests over the years. And Daffron once opened a letter that claimed to contain ricin at the home, prompting a response from first responders in hazmat suits.

The house is across the street from the former home of horror writer Stephen King and his wife, Tabitha King. The King mansion is now home to their charitable foundation and archives.