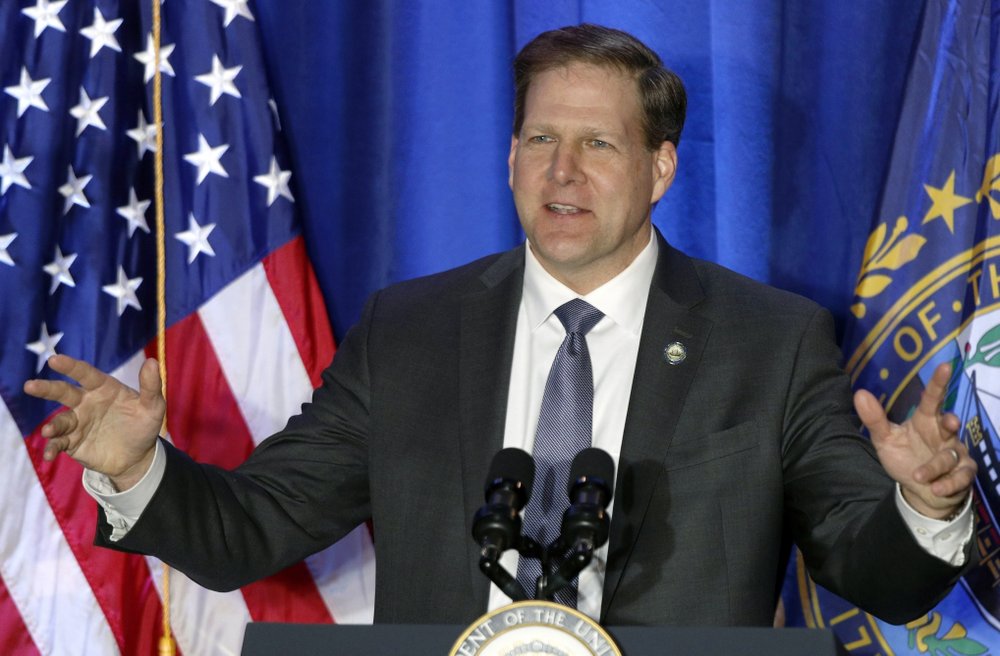 CONCORD, N.H. (AP) — New Hampshire Gov. Chris Sununu has created a Council on Housing Stability to create an affordable housing plan for residents and update the state’s plan on homelessness, in response to a letter from mayors asking for his help.

The Republican Sununu, in an executive order Wednesday, said the council would submit a preliminary plan to include legislative recommendations for the 2021 session by Dec. 14, with a final plan shortly after that.

Members on the council will include a parent and a young adult with current or recent experience with housing instability. It also calls for representatives of many New Hampshire departments and agencies, such as education, health and human services, veterans affairs; the Community Development Finance Authority; and Continuum of Care for Housing. Representatives from many other areas, such as religion, mental health, children, and municipal and legislative governments also are included.

On Thursday, state officials said they have been working to help up to 70 homeless people at an encampment in front of the Hillsborough County North Courthouse in Manchester. The city initially asked the state to remove them; the state informed them they had to vacate by Nov. 16. At least 27 people have accepted alternative housing services or are in the process of leaving.