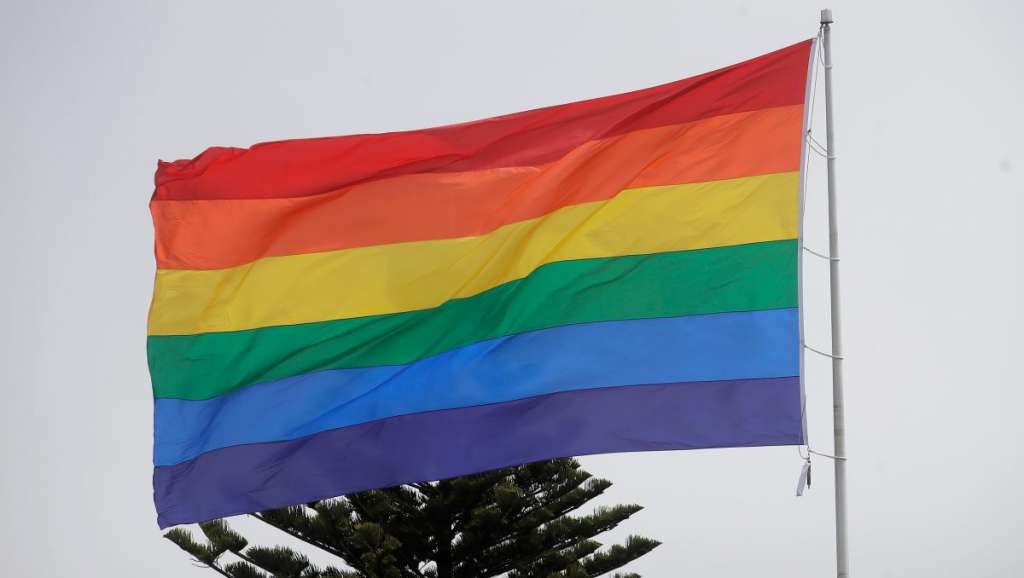 About 50 students were given pride flags before arriving at the ceremony, Seattle Pacific University student and organizer Chloe Guillot told CNN.

“It started just as a conversation among students that we didn’t really want to shake the president’s hand at graduation,” Guillot said. “So, we thought what can we do instead of that? And the idea came up: why don’t we hand out a pride flag?”

Guillot, who said she will return to Seattle Pacific as a graduate student, said after giving interim President Pete Menjaresa pride flag Sunday, she told him, “We’re not going to stop until the policy changes.”

Seattle Pacific University is a religious educational institution affiliated with the Free Methodist Church USA that “reserves the right to prefer employees or prospective employees on the basis of religion,” the university says on its website.

The protest comes less than a month after SPU’s Board of Trustees decided to uphold a rule that prevents the school from employing staff members engaged in same-sex sexual activity and extramarital sex. It also comes during Pride Month, when the world’s LGBTQ communities come together and celebrate the freedom to be themselves.

“While this decision brings complex and heart-felt reactions, the Board made a decision that it believed was most in line with the university’s mission and Statement of Faith and chose to have SPU remain in communion with its founding denomination, the Free Methodist Church USA, as a core part of its historical identity as a Christian university,” Board Chair Cedric Davis said in a statement released by the school May 23.

Pamela Styborski, another student organizer at the university, told CNN it was important to make a statement “that was very public, visible and respectful” before graduating.

“Going into Sunday, we couldn’t go out being silent,” she said.

In a statement obtained by CNN affiliate KING, Menjares said: “It was a wonderful day to celebrate with our graduates. Those who took the time to give me a flag showed me how they felt and I respect their view.”

Seattle Pacific students have been protesting the board’s decision since last month with a series of acts, including a sit-in in front of the president’s office. Students plan to continue sitting in until July 1st, Guillot and Styborski told CNN.