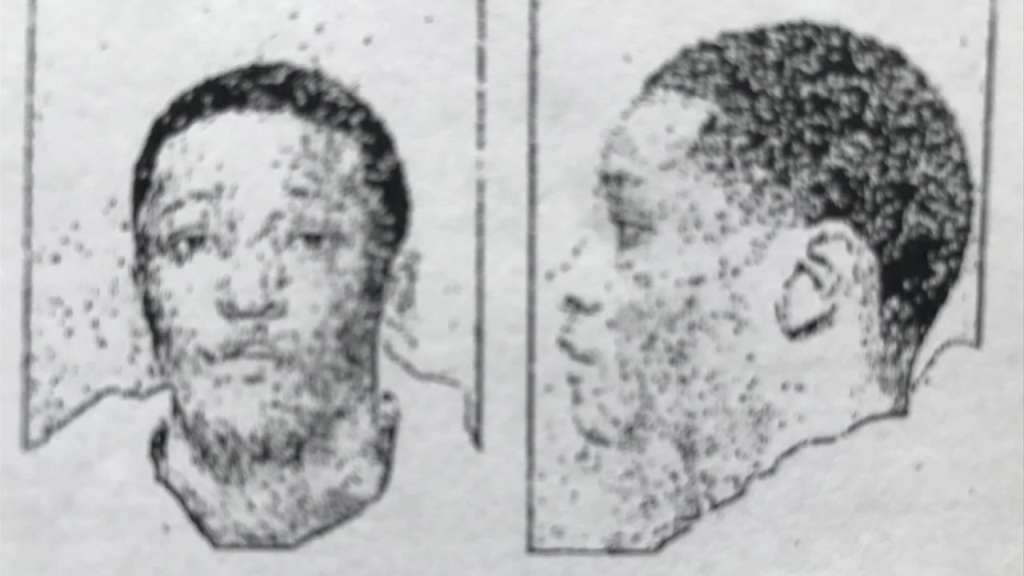 BOSTON (WHDH) - A Suffolk County Grand Jury ruled that the fatal shooting of a New Bedford teen was a homicide.

Messiah Leggett, 21, of Hyde Park is facing charges of involuntary manslaughter and possession of a firearm in connection with the shooting death of 17-year-old Nalijah Andrade, according to Boston police.

Officers responding to a report of a person shot at the Hyatt Regency at 1 Ave de Lafayette around 11:30 p.m. on February 4, found Nalijah on the fifteenth floor suffering from an apparent gunshot wound, according to the Boston Police Department.

Boston EMS were called to the scene and pronounced her dead.

Leggett was arrested not far from the hotel and arraigned on just one charge for possessing a firearm in connection with the incident, court documents indicated. He was previously being held on $100,000 bail.