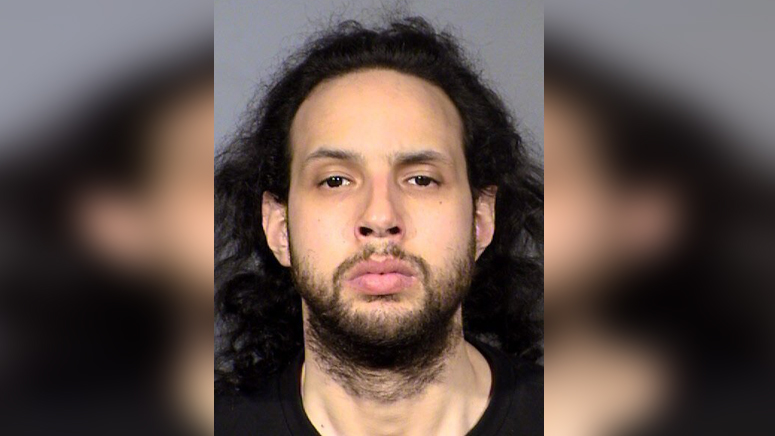 (WHDH) — A man is facing criminal charges after he allegedly raped one of his wedding guests before he was set to get married.

Omar Delaney was arrested late last month on charges including rape and sexual assault in connection with an incident involving a guest who traveled to Las Vegas for his wedding, KVVU-TV reported, citing court records.

Delaney, his bride, and a group of people went out for drinks on the Las Vegas Strip prior to their wedding. When they later returned to the Luxor Hotel, Delaney reportedly offered to help the victim, who “had a few drinks,” get back to her room.

The victim told investigators that Delaney made “comments about her body” before exposing her breasts while in the room, the news outlet reported. He then allegedly offered to help the victim get ready for bed and “performed a sex act” on her.

Delaney left the room, entered it again using the victim’s key, and raped her, according to the report.

After Delaney allegedly said that the encounter would be their “little secret,” the victim went to the room of another guest to share what had happened, but Delaney was there and she instead claimed that she had a bad dream.

The victim later called police and Delaney was taken into custody. His bail was set at $10,000.

Delaney is due in court in July.