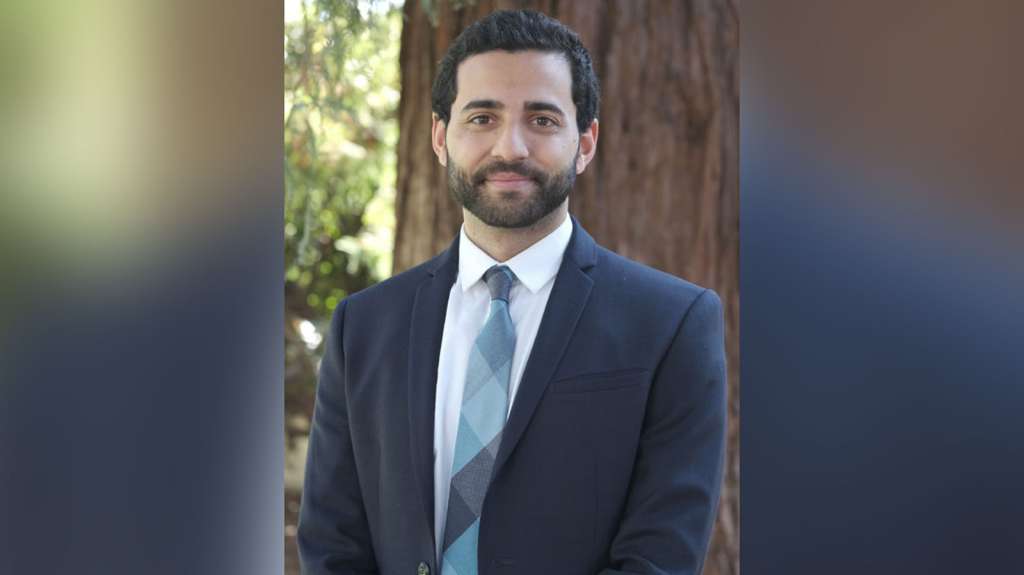 (CNN) — The Harvard Law Review has elected Hassaan Shahawy, a Los Angeles born and bred Egyptian American, as the first Muslim president in its 134-year history.

Jennifer Heath, the program administrator and information systems manager at the publication, confirmed that Shahawy is the first Muslim president.

Founded in 1887 by future U.S. Supreme Court Justice Louis Brandeis, the Harvard Law Review is a student-edited law journal with the largest circulation of any law journal worldwide, according to Harvard University.

A second-year law student at Harvard Law School, Shahawy first served as a general editor for the law review for six months before he decided to run for president this past January.

“It’s very humbling of course, to have a Muslim elected in a positive way,” Shahawy said. He noted that while he felt the change was symbolic that “doesn’t make a big difference to many people’s daily lives…[or] the bad policies or laws that make their lives challenging.

“It can serve as a small start or indication of new direction that might be arising in American public discourse, and the increasing importance of diversity.”

While Shahawy says he has the upmost respect for previous individuals who have held the position, such as former U.S. President Barack Obama, he says he is “almost equally impressed by the list of people who haven’t had this position.”

He said his classmates who work with individuals in historically underserved communities to prevent evictions or to provide legal representation for incarcerated people are “more inspiring to [him] than the roster of past presidents.”

Shahawy’s term began on January 30. When not serving as president, Shahawy says he tries to make sure he’s involved in the community, particularly in criminal justice reform.

After graduating Harvard in 2016, Shahaway was selected as a Rhodes Scholar and majored in Oriental Studies and specialized in Islamic Law at Oxford University. He said his interest in law stems not only from his activism experience, but also from his passion for legal history.

Shahawy says his background “informs [his] perspective on approaching debates with a big picture approach and looking at things broadly and how other nations around the world today and throughout history have answered questions.”

He wants to bring that experience to his role as president and hopes people can “learn from each others’ diverse perspectives to have members and editors from different backgrounds (who can) represent their communities,” and to “maintain and enhance (our) vibrant community.”

In the future, Shahawy says, “I can see myself being a law professor, one foot in academia and one foot in practice.”

Shahawy’s election follows another historic election in 2017, when ImeIme Umana was named the law journal’s first Black woman president. Umana is the daughter of Nigerian immigrants and grew up in Harrisburg, Pennsylvania.