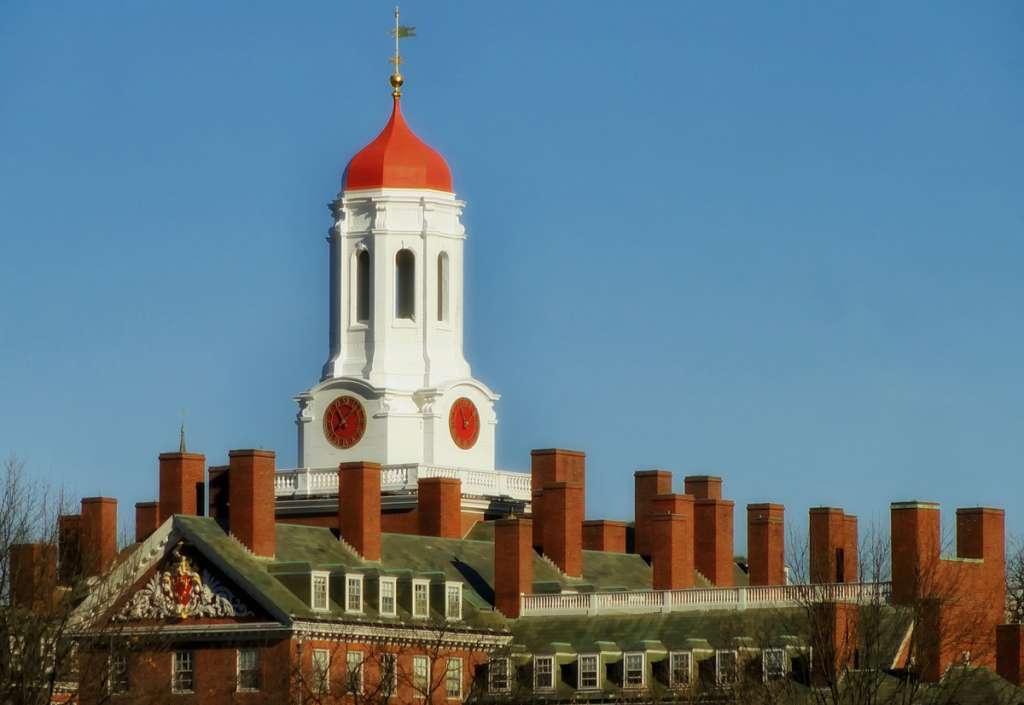 The $11.3 billion in growth over the the previous fiscal year was driven by a 33.6% return on its investments.

“Public and private markets both continued their strong performance, which allowed the endowment to not only increase its distribution to the university, but also continue to grow during this critical time when pandemic-related financial pressures challenge all of higher education,” Narvekar wrote in his report.

The university used $2 billion in endowment returns during the year to fund its operating budget.