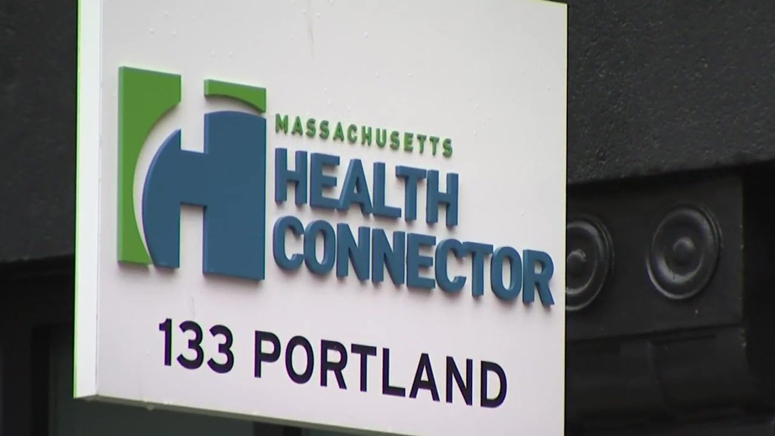 The Massachusetts Health Connector on Thursday took what its executive director described as a “significant step” toward improving its customer services, green-lighting an agreement for call center planning and design work this summer.

“Our member services need to improve. We’ve heard that clearly from our members,” Executive Director Louis Gutierrez said during a livestreamed board meeting.

The board approved what Gutierrez described as a “short-term letter agreement” with Accenture, with a cap of $3.4 million.

He said payments made under the agreement would be credited toward “overall implementation of proposed platform and service components, including, significantly and for the first time ever, a Connector-owned and controlled customer relationship management that will help us avoid long-term vendor lock-in and the pain and member disruption inherent in vendor transitions every time we re-up or renew or re-procure a contract.”

“In general, it can take several months to implement contact center improvements, and the annual open enrollment process is that point at which the most members have the most critical interactions with the Health Connector,” he said. “We’d like to start planning for key improvements in time for the 2022 open enrollment, which opens for shopping on November the first.”

The Connector and Accenture are negotiating the basis for a longer-term contract as well, Gutierrez said.

The Connector has worked with Accenture before, contracting with the company last fall to oversee and supplement customer service staff when call center vendor Faneuil ran into what Gutierrez described as “issues across the board” — including absenteeism and problems with attrition, recruitment and training — that led to dropped calls, consumer dissatisfaction and longer waits at a time when the pandemic and associated unemployment spikes were driving interest in health insurance options.

A presentation Gutierrez delivered to the board said the Connector “is drawn to Accenture’s proposal in no small part due to their familiarity with the Health Connector’s contact center and back office needs, based on the support services it provided in the fall of 2020, which included an assessment, additional staff trained to serve as customer service agents, and management advising, some of which continues through to today.”

The board also approved a revision that will lower individual and family deductible limits under the minimum creditable coverage standards, responding to a change in the federal metric the Connector uses to index those caps.

The coverage standards govern plans that most Massachusetts residents are required to obtain to comply with the state’s health insurance law or risk facing tax penalties.

The standards include a cap on annual deductibles, and in March the Connector approved 2022 limits of $2,850 for an individual medical deductible and $5,700 for a family medical deductible. Thursday’s vote drops those limits to $2,750 and $5,500 respectively.

The open enrollment period that began on Nov. 1, 2020 is ongoing, thanks to pandemic-related extensions, and Massachusetts residents can sign up for health insurance through the Connector until July 23, 2021.

Gutierrez said people covered through the Connector have benefitted from provisions in the federal legislation known as the American Rescue Plan, including first-time subsidy eligibility for people earning more than 400 percent of the federal poverty level.

“Since April, our enrollments in plans that include federal tax credit help has increased by 11,000 people. That is an increase of about 60 percent in just two months,” he said. “In addition, 60 percent of our 194,000 ConnectorCare members, more than 115,000 people, are now paying lower monthly premiums than before, as coverage that already featured very low premiums was made even more affordable due to the American Rescue Plan. “