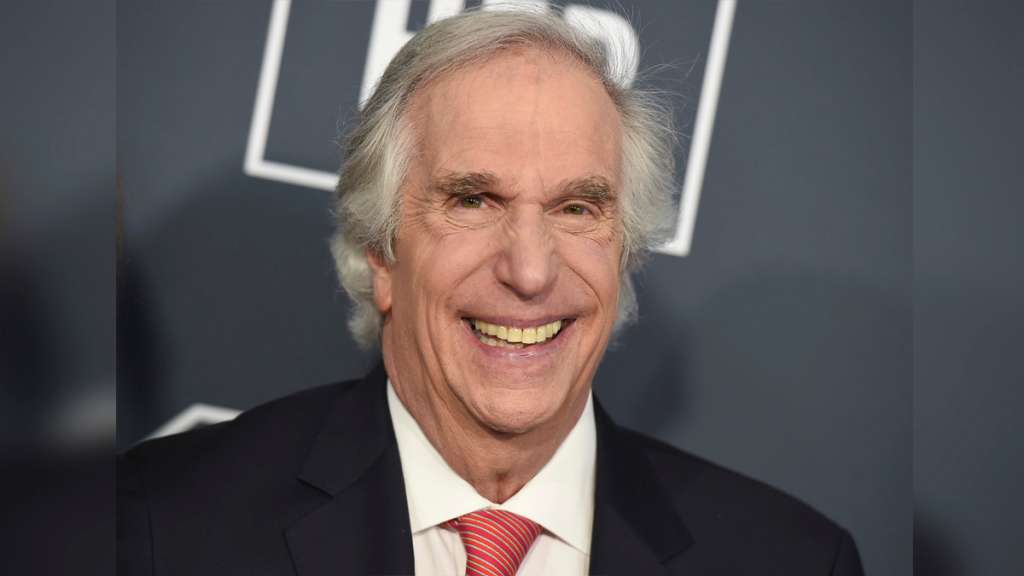 PROVIDENCE, R.I. (AP) — Aaaaaaaay! The Fonz is heading to Rhode Island to deliver the commencement address at the New England Institute of Technology.

Henry Winkler, 76, an Emmy-winning actor, director, producer and children’s author known for his portrayal of Arthur “Fonzie” Fonzarelli in the 1970s and ’80s television show “Happy Days” is scheduled to address graduates of the private university in East Greenwich on Sunday, the school announced Thursday.

The school will also bestow an honorary degree on real estate entrepreneur, community leader, and philanthropist Elizabeth Z. Chace at the Dunkin’ Donuts Center in Providence.

Winkler’s professional acting career dates back to 1964, but he became a household name for playing the leather jacket-clad, motorcycle-riding Fonz from 1974 until 1984. He earned two Golden Globes and three Emmy nominations for the role.

The New York City native finally won his first Emmy in 2018 for his role as Gene Cousineau on HBO’s dark comedy “Barry.”

He has appeared in multiple movies and television shows, voiced several animated characters and written dozens of children’s books, including the “Hank Zipzer: The Mostly True Confessions of the World’s Best Underachiever” series, based on Winkler’s own experiences dealing with dyslexia.