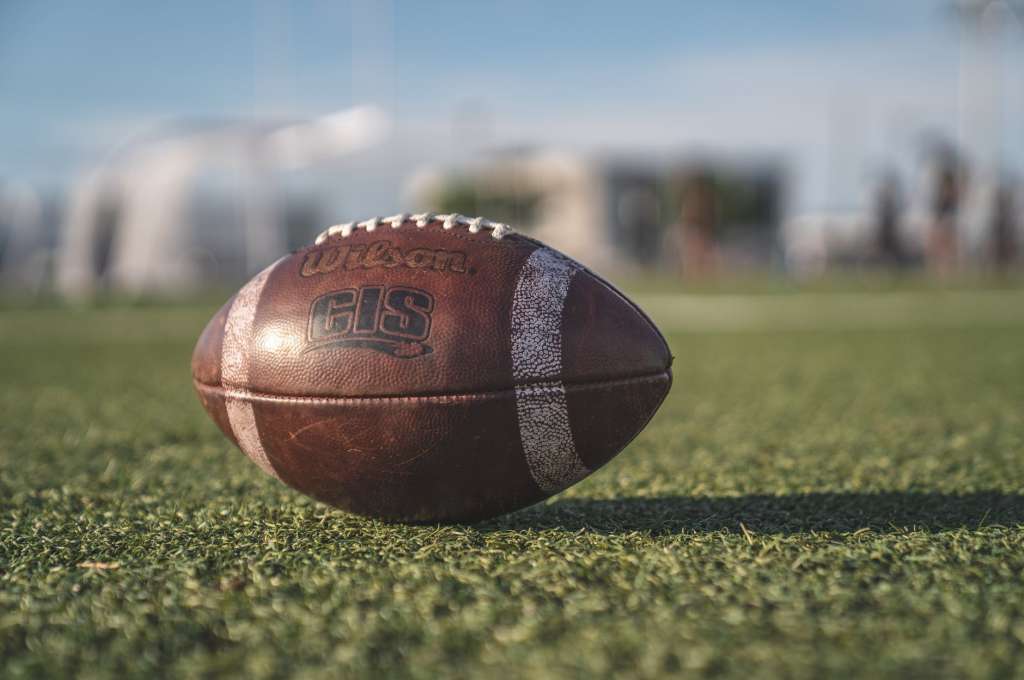 Photo by Jean-Daniel Francoeur on Pexels.com

(CNN) — In a lawsuit that rocked America’s most popular sport this week, former Miami Dolphins head coach Brian Flores accused the NFL and three of its teams of racial discrimination — allegations they strongly deny.

Flores, who is Black, alleges in the class-action suit that the New York Giants interviewed him for the head coaching job as a ruse, having already decided on Brian Daboll, to show NFL leadership and the public they were abiding by diversity efforts.

He was subjected to another “sham interview” in 2019 with the Denver Broncos, Flores alleges, to which team leadership showed up late, looking “disheveled” and like “they had been drinking heavily the night before.”

Flores also alleges Dolphins’ owner Stephen Ross offered to pay him to purposely lose games in order to secure a higher pick in the NFL draft and encouraged him to violate league tampering rules. Flores says when he refused, Ross led a campaign to treat him with “disdain and held out as someone who was noncompliant and difficult to work with.”

The NFL refuted the allegations in Tuesday’s lawsuit, saying in a statement: “Diversity is core to everything we do.”

Here’s how the Giants, Broncos and Dolphins responded this week.

The Giants called Flores’ claims about the head coach candidacy “disturbing and simply false” in a Thursday statement.

The team interviewed “six exceptional and diverse candidates,” the statement said, and decided who would be hired as head coach on January 28, a day after Flores went through his second interview.

“The allegation that the Giants’ decision had been made prior to Friday evening, January 28, is false,” the statement said.

Flores’ suit claims he found out about the Giants’ alleged decision to hire Daboll three days before his interview, when he received a congratulatory text from New England Patriots coach Bill Belichick that was sent in error.

That text exchange occurred before Daboll’s in-person interview, the Giants’ statement said. The team added they would “never hire a head coach based only on a 20-minute Zoom interview, which is all that Mr. Daboll had at that point.”

They further claimed they did their research and due diligence when weighing Flores’ candidacy and said the decision to hire Daboll came at the end of an “open and thorough interview process.”

“Our hiring process and, most certainly, our consideration of Mr. Flores was serious and genuine,” the statement said. “We are disappointed to learn that Mr. Flores was under the mistaken impression the job had already been awarded.”

Elway added he chose to release a public response because he could not “be silent any longer with my character, integrity and professionalism being attacked.”

Elway said he took Flores “very seriously” as a head coach candidate in 2019 and was “prepared, ready and fully engaged” during their three-and-a-half hour interview, as were the others who participated.

“It’s unfortunate and shocking to learn for the first time this week that Brian felt differently about our interview with him,” Elway said.

“For Brian to make an assumption about my appearance and state of mind early that morning was subjective, hurtful and just plain wrong. If I appeared ‘disheveled,’ as he claimed, it was because we had flown in during the middle of the night — immediately following another interview in Denver — and were going on a few hours of sleep to meet the only window provided to us,” he added.

Elway said he interview the head coach hopeful “in good faith” and gave him the same consideration and opportunity as everyone else.

The Dolphins have also “vehemently” denied the allegations of discrimination while praising their organization’s “diversity and inclusion.” Team owner Ross provided his own statement on Wednesday, saying as a “man of honor and integrity,” he could not let Flores’ allegations stand without responding.

“I take great personal exception to these malicious attacks, and the truth must be known. His allegations are false, malicious and defamatory,” Ross’ statement read.

“We understand there are media reports stating that the NFL intends to investigate his claims, and we will cooperate fully. I welcome that investigation and I am eager to defend my personal integrity, and the integrity and values of the entire Miami Dolphins organization, from these baseless, unfair and disparaging claims,” it added.