Hertz will rent you a Mustang with more than 900 horsepower 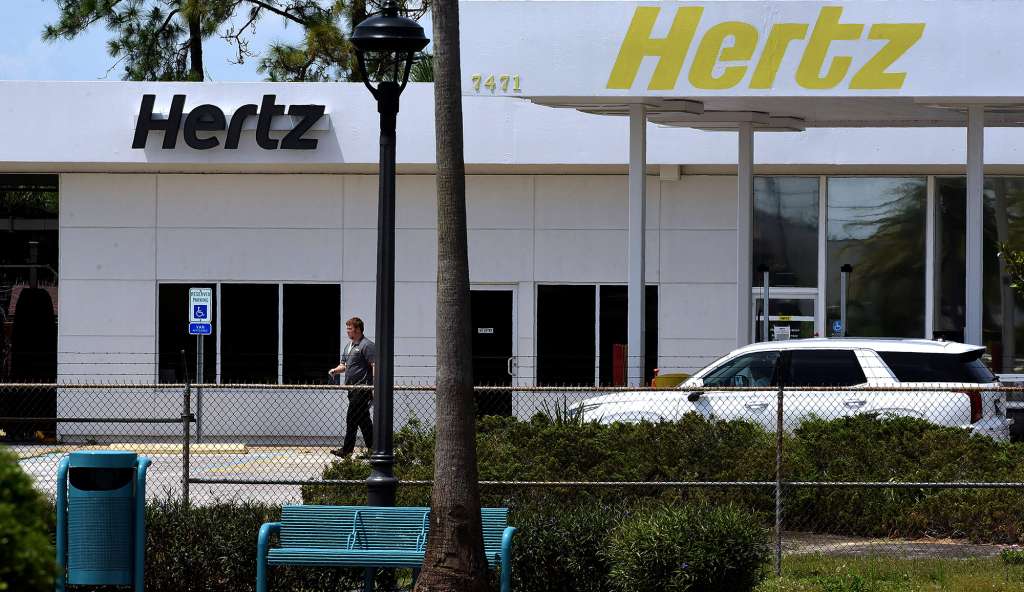 (CNN) — For your next important business trip, you can now rent a Ford Mustang from Hertz with a supercharged 5.2-liter V8 engine capable of producing more than 900 horsepower. For comparison, that’s 400 more horsepower than you get in a Chevrolet Corvette. It’s double the power you’d get in a regular V8 Mustang. In fact, it’s more than most Lamborghinis and Ferraris.

The Mustang Shelby GT500-H — the H stands for Hertz — is a special-edition model produced by Shelby American specifically for Hertz’s rental fleet. It will not be cheap to rent or easy to find. Only 25 will be made, 19 in black and six in white. They will be available at Hertz locations in Fort Myers, Las Vegas, Miami, Orlando, Phoenix and Tampa at an average daily rate of $399 dollars a day. The first 75 tire-smoking miles are included, but you will be charged 75 cents per mile after that. Also, renters must be at least 25 years of age. The cars will be available for rent starting this summer, according to Shelby.

The cars, which feature gold racing stripes, are Ford Shelby GT-500s, which have then been additionally modified by Shelby American of Las Vegas. Apparently, the 760-horsepower supercharged V8 these cars have when they leave the Ford factory was considered insufficient for the demands of some Hertz rental customers. Among other changes, Shelby American puts on a larger supercharger to help produce the additional horsepower.

Shelby American is also producing a line of Mustang Shelby GT-H cars with 450 horsepower engines that are not supercharged. These cars, based on the Ford Mustang GT, will be available in both hard-top and convertible versions.

These cars are a sort of homage to the original 1966 Shelby GT350-H cars which were also made specifically for Hertz rental fleets. The Hertz Shelby program was renewed a few times in the early 2000s with more gold-striped cars. This is just the latest — and the most powerful — version.

Gary Patterson, president of Shelby American, said that when the idea to bring the program back again was raised, he talked to Hertz about what was possible in terms of power and performance.

And a deal was struck for the full 900-plus horsepower option, he said.

In other forms of power, Hertz has also recently announced it is buying 100,000 Teslas and 65,000 Polestar electric cars. The car rental company emerged from bankruptcy last year.