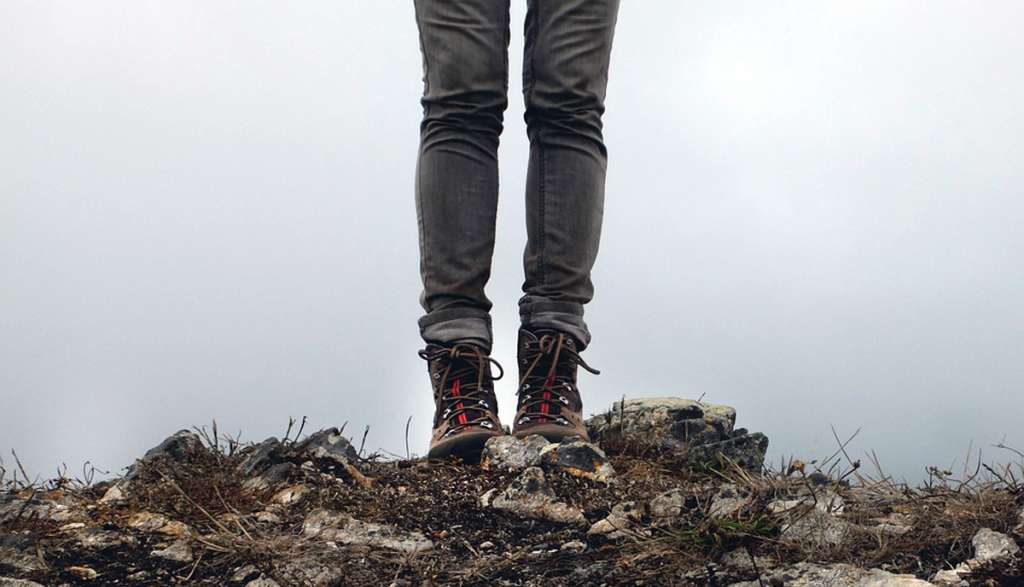 (WHDH) — A hiker who was lost on a mountain for about 24 hours ignored calls from rescue crews because he didn’t recognize the phone number, officials said.

The hiker was reported missing last week after they never returned from a trek on Mount Elbert in Colorado, the highest summit of the Rocky Mountains, according to Lake County Search and Rescue.

After an unsuccessful search of an area where hikers typically get lost, crews learned that the lost individual had returned to their place of lodging.

“One notable take-away is that the subject ignored repeated phone calls from us because they didn’t recognize the number,” officials said in a news release. “If you’re overdue according to your itinerary, and you start getting repeated calls from an unknown number, please answer the phone.”

The hiker claimed they got lost when it got dark and that they reached their car the next morning.