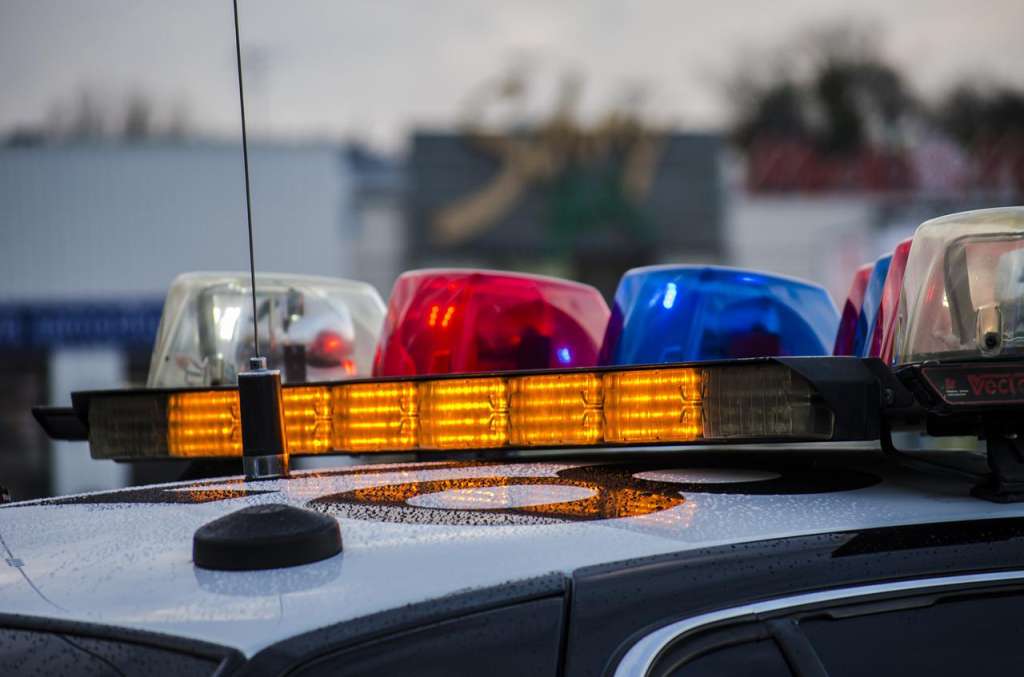 HINGHAM, MASS. (WHDH) - Hingham Police are looking for a man who stole a car while its owner was unloading groceries, they posted on Facebook Monday.

A resident on Newbridge Street was parked in front of their house to unload groceries at 9 a.m. when a man jumped into the car and drove away, police said. The car was off, the hazard lights were on, and the keys were on the front seat. As the man drove toward Cross Street, groceries fell out of the open rear hatch door.

The car was recovered later that night in Rockland, with front end damage.

Police said a neighbor saw the man, and described him as white, bald, and wearing black pants and a gray hoodie. They said he was standing near a telephone pole before getting into the car while the car owner carried groceries into the home.

Police ask anyone with information about the man to contact Hingham Detectives at 781-741-1443, or leave an anonymous tip on the “Submit A Tip” tab on their website.