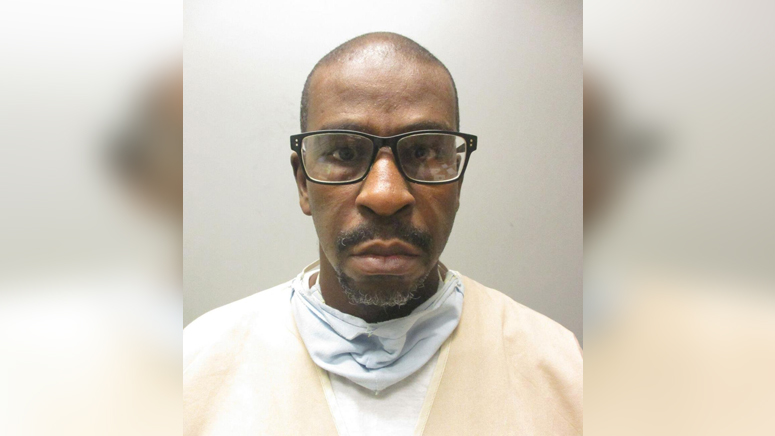 (WHDH) — A man is facing criminal charges after police say he sexually assaulted a sedated patient while he was hospitalized at the same facility late last month.

Rodney Daniels, 44, of Stamford, Connecticut, has been charged with first-degree sexual assault and providing a false statement, according to the Norwalk Police Department.

Officers investigating a report of a sexual assault that occurred at Norwalk Hospital on Aug. 29 learned Daniels was being treated for PCP usage when he entered the room of a female patient who was sedated and sexually assaulted her, police said.

Hospital staff reportedly found Daniels lying next to the victim.

Daniels is said to have an extensive criminal history and is currently on parole.