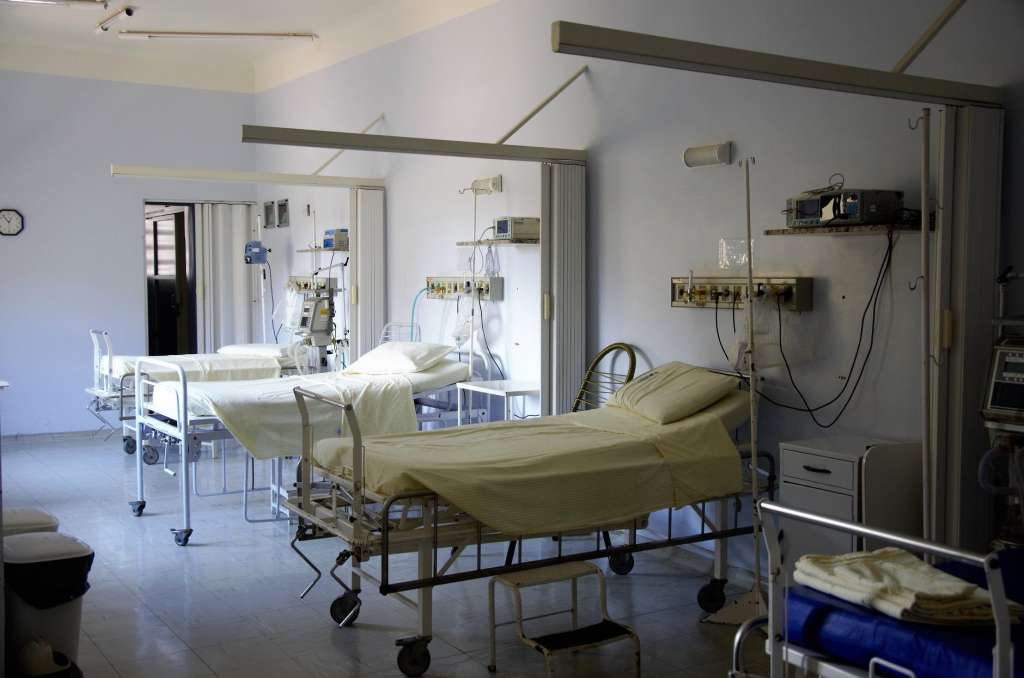 Photo by Pixabay on <a href="https://www.pexels.com/photo/bed-empty-equipments-floor-236380/" rel="nofollow">Pexels.com</a>

The House voted on Wednesday to apply greater regulatory scrutiny to large health care providers who have begun to expand their operations into markets covered by smaller, financially vulnerable community hospitals, advancing a key priority for Speaker Ronald Mariano ahead of the Legislature’s recess.

Mariano has described the hospital oversight bill as a policy companion to the hundreds of millions of dollars in American Rescue Plan Act funds that the Legislature is eyeing to invest in hospitals financially strained during the COVID-19 pandemic.

While Democratic leaders pitched the legislation as a consumer protection measure designed to guard against higher-cost hospitals attracting privately insured patients away from community providers, some of the state’s most prestigious medical institutions, including Massachusetts General Hospital and Brigham and Women’s Hospital, strongly opposed the changes.

“We can’t allow hospitals and health systems to simply open in various communities without undergoing due scrutiny. Nothing in this bill will prevent valuable and necessary projects from going through,” said Rep. John Lawn, the House chair of the Committee on Health Care Financing. “This bill will help us retain the world-class health care that patients deserve and come to expect.”

The bill would reform the state’s “determination of need” process by giving the Health Policy Commission the authority to investigate the cost and market impact of hospital expansions, not just mergers and acquisitions.

Under the bill, providers applying to the Department of Public Health for a license to expand their operation would also have to include a letter of support from the CEO or board chair of an independent community hospital if the primary service area for the proposed expansion project overlaps with the service area of the pre-existing hospital.

The support letter would not be necessary if the project is a joint venture.

With the House and Senate embarking on a seven-week break from formal sessions, the bill is not expected to surface in the Senate until January at the earliest. Gov. Charlie Baker has also said he plans to file a health care bill early in the new year.

Mariano has previously described the bill as an effort to close a “loophole” in the existing regulatory structure that would give the state greater control over the trend of providers like Massachusetts General Brigham opening satellite facilities in suburban locations that compete with smaller community hospitals.

The concern with the expansion of larger providers into new territory is that they will pull privately insured patients that command higher rates away from community hospitals, leaving those local providers with a greater share of patients on Medicare and Medicaid.

Kim Hollon, the president and CEO of Signature Healthcare-Brockton Hospital, wrote a letter of support for Mariano’s legislation before Wednesday’s debate, calling the expansion of wealthy academic medical centers into more affluent commercially insured markets a “dangerous trend that will increase the cost of healthcare in the state and erode the safety net hospitals like Brockton Hospital.”

“We cannot continue to allow the unfettered expansion of higher paid providers into regions of the Commonwealth that are already well served by more moderately cost providers that serve the whole region and a comprehensive both socio-economic and racially diverse population,” Hollon wrote.

“The pandemic and its disparate impact on populations who live in crowded, impoverished communities has taught us that we can ill afford to lose beds in communities whose residents are largely covered by poorer reimbursing Medicaid and Connector insurance products,” Hollon said.

John Fernandez, president of integrated care for Mass General Brigham, offered a counter-argument to the one put forward by the speaker and community hospital leaders, writing a letter to House lawmakers on Tuesday, urging them to reject the speaker’s bill.

Fernandez warned that the legislation could delay and ultimately deny care closer to home for thousands of MGB patients who currently access doctors and treatments in Boston.

MGB is looking to grow with new ambulatory centers proposed for Woburn and Westborough, and an expansion of its Westwood center. Those centers, Fernandez said, will provide primary care, behavioral and mental health care, and specialist care such as cardiology, orthopedics, imaging, and day surgery at 25 percent less cost than Massachusetts General Hospital or Brigham and Women’s Hospital.

“Not only do our patients want more care closer to their home but given the capacity challenges every hospital in Massachusetts is facing, the state should also be adding more access to care – not reducing it. The significant increases in Emergency Department patient visits and inpatient occupancy along with unprecedented demand for procedural and acute mental and behavioral health services is proof that we need more access to healthcare services,” Fernandez wrote.

Fernandez called Mariano’s bill a “misguided 11th-hour intervention” after nine months of regualtory review by the Department of Public Health.

“Changing the rules in the middle of this process does a tremendous disservice to the patients we serve in these communities,” he said.

Mariano took to the floor to explain one of two amendments adopted to the bill that would create a five-person commission to review how the Health Policy Commission is funded.

“It is my feeling that we’re asking the HPC to do more and more with every piece of legislation we pass in health care right now. They have become an important backstop to price expansion in the health industry. Because of that, I think it might be time to revisit how we fund the HPC,” the speaker said.

Mariano said that when the Health Policy Commission was created one-third of its funding was supposed to come from the state, but that provision was vetoed by then-Gov. Deval Patrick and the agency’s $40 million budget now comes from health care providers and insurers.

The commission would include the House and Senate co-chairs of the Committee on Health Care Financing, the secretary of the health and human services, and the executive directors of the Health Policy Commission and the Center for Health Information and Analysis. Mariano said the group would “look at ways to add funding to the HPC without impacting the taxpayers or the ratepayers of the insurance companies.”

The bill also proposes to reestablish the Health Planning Council under the HPC, rather than the Executive Office of Health and Human Services, requiring the development of a state health resource plan that would identify the state’s needs for health care services, providers, programs and facilities and identify the resources to meet those needs.