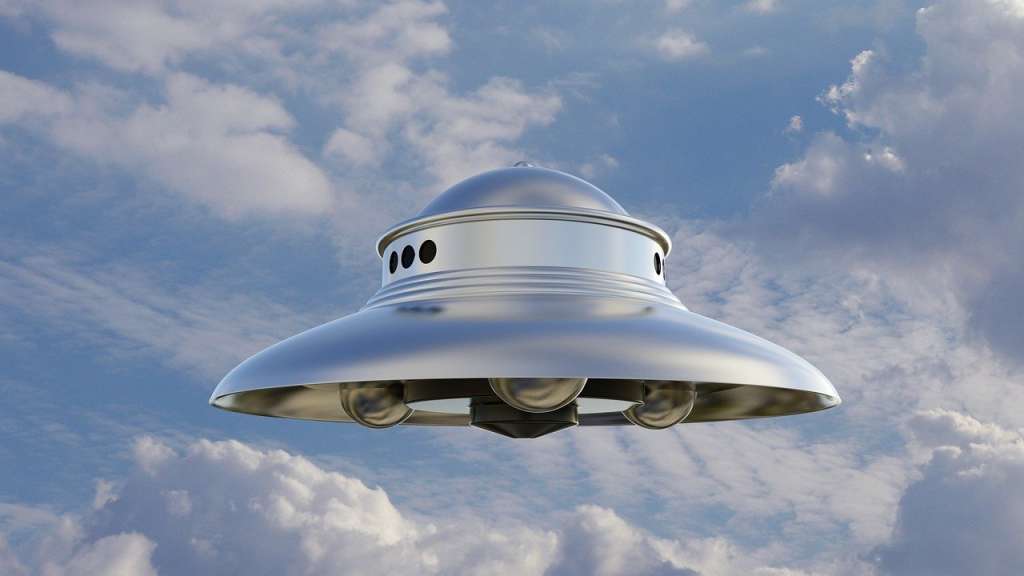 (CNN) — A House panel will hold an open congressional hearing next Tuesday about UFOs for the first time in over 50 years.

It will focus on a Pentagon program that was established last year after the US intelligence community released a preliminary assessment on 144 reports of “unidentified aerial phenomena” since 2004 — and could explain only one.

The House Intelligence Committee’s subcommittee on Counterterrorism, Counterintelligence, and Counterproliferation will hold the public hearing on May 17 at 10 a.m. ET. It will be followed by a closed, classified hearing on the Pentagon program, known as the Airborne Object Identification and Management Synchronization Group.

The two witnesses are Under Secretary of Defense for Intelligence & Security Ronald S. Moultrie and Deputy Director of Naval Intelligence Scott W. Bray.

“The American people expect and deserve their leaders in government and intelligence to seriously evaluate and respond to any potential national security risks — especially those we do not fully understand,” said Indiana Democratic Rep. André Carson, the chairman of the subcommittee holding the hearing, in a statement.

House Intelligence Committee Chairman Adam Schiff, a California Democrat, added that the hearing would “give the public an opportunity to hear directly from subject matter experts and leaders in the Intelligence Community on one of the greatest mysteries of our time, and to break the cycle of excessive secrecy and speculation with truth and transparency.”

The New York Times first reported on the hearing.