House points to process as Baker presses for ‘crisis’ aid 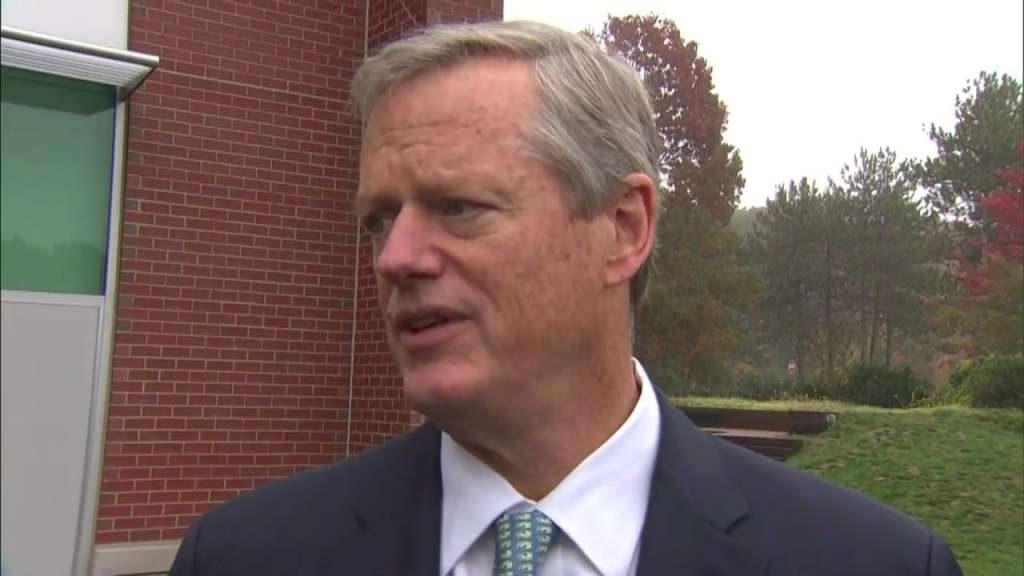 BOSTON (WHDH) - Gov. Charlie Baker says an influx of migrants is contributing to an emergency shelter system in “crisis” and on Friday urged lawmakers to promptly act to address the matter.

On Monday, top legislators gave no indication that they share the governor’s urgency. The House on Monday morning shipped Baker’s new $139 million bill to expand emergency shelter capacity to the House Committee on Ways and Means Monday morning.

The bill is designed to cover the costs of a projected increase in the Emergency Assistance system caseload — which Baker says is “already effectively at 100 percent capacity” with caseloads expected to increase over the coming months — through the end of fiscal year 2023.

The governor cited a “dramatic increase” in demand for shelter from migrants arriving from Afghanistan, Haiti, Venezuela and Ukraine, “as a result of federal immigration policies, and in combination with a shortage of affordable housing” in Massachusetts, Baker wrote.

Neither House Speaker Ron Mariano nor House Ways and Means Committee Chairman Rep. Aaron Michlewitz were available Monday to discuss the governor’s bill, and the urgency he is trying to attach to the issues.

A Michlewitz spokesman said House Ways and Means is reviewing the bill and “talking to the administration to get further details about the request.”

When asked about Baker’s comments on the urgency of the bill, and plans for getting it through House Ways and Means, Mariano said in a statement, “As with any budget proposal, the Administration’s supplemental budget bill is under review by the House Committee on Ways and Means, and will go through the legislative process.”

The governor’s bill also aims to recruit and retain service providers by increasing their pay, and renovate and build new shelter units. It includes $37 million to go toward local school districts that are receiving and educating migrant children for emergency student aid through the end of the 2024 school year.

“The influx of new arrivals and additional families seeking emergency assistance is a humanitarian crisis we must address across the Commonwealth,” Baker wrote in his letter to lawmakers.

The House plans has one more session scheduled, on Wednesday, before Thanksgiving.

“We are grateful that the Baker administration is seeking to set aside $130 million in funding to bolster access to emergency resources for recent immigrant arrivals,” Massachusetts Immigrant and Refugee Advocacy Coalition Executive Director Elizabeth Sweet said Monday.