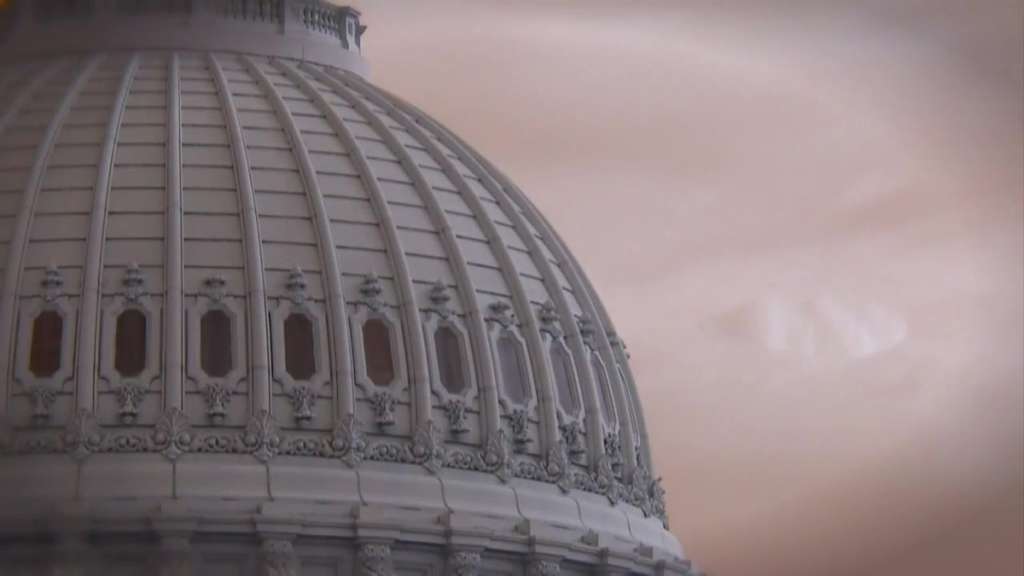 WASHINGTON (AP) — The House approved a resolution Tuesday that will pave the way for letting congressional staff join a union and engage in collective bargaining, a move that proponents say would enhance the ability of aides from low-and-middle-income families to make ends meet in a region with steep housing costs.

Rep. Andy Levin, D-Mich., sponsored the resolution. He said that if workers have more of a say about working conditions and pay, it will lead to lower turnover and make Congress a more effective institution. He also called the ability to unionize an equity issue since many people can’t afford to consider a job in Washington because the cost of housing is so great.

“You don’t want only children of the privileged to be able to work here because somehow their family can support them,” Levin said.

House Speaker Nancy Pelosi also addressed the pay issue by recently setting a minimum annual pay for House staff at $45,000. The median salary for staff working for an individual lawmaker was $50,000 last year, according to the House Office of Diversity and Inclusion.

“By empowering staffers to advocate for themselves and each other, we take an important step to ensure the House is best able to serve the American people,” Pelosi said.

Lawmakers set the pay for their aides. The money comes from an allowance made available to each member to cover rent, equipment, salary and other expenses incurred in performing their official duties.

Collective bargaining would take place at the employing office level, which means that it will be done separately between members and House committees and their staffs. There will not be one bargaining unit covering most or all House employees.

Congress passed a 1996 law that greenlighted other employees on Capitol Hill to unionize, including the U.S. Capitol Police, the Library of Congress and the Architect of the Capitol. The vote Tuesday will allow a board to issue regulations to establish the rights of congressional staff to collectively bargain. The resolution applies only to House offices.

Republicans are largely opposed to the measure. Rep. Tom Cole, R-Okla., said he doubts many staffs in GOP offices would opt to unionize, calling it unnecessary.

The House voted to pass the resolution as part of a measure establishing rules for debate on aid to Ukraine. He said that Democrats’ unwillingness to put the resolution on the floor and be voted on separately and based on its own merits suggest that not all Democrats were on board.

“This just seems to me more symbolic than substantive,” Cole said.

A group called the Congressional Workers Union tweeted after the vote that it was a historic moment for thousands of staffers.

“For 26 years, Congress has had the opportunity to pass this resolution but has failed to act, until our collective demands were too loud for them to ignore,” the group said.