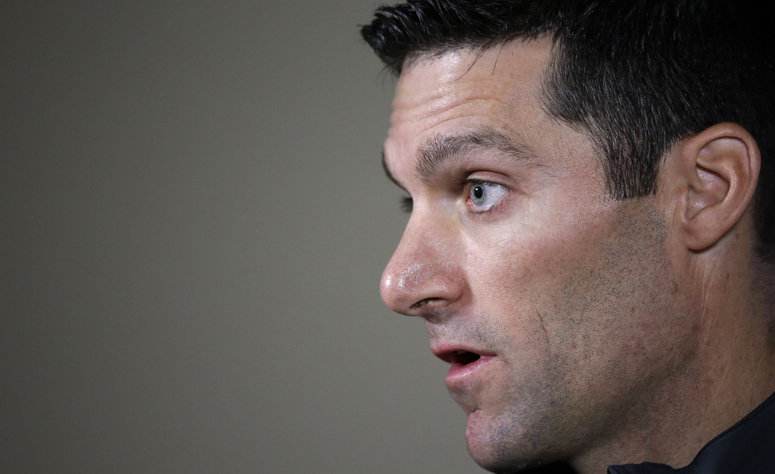 HOUSTON (AP) — Nick Caserio has been hired as the general manager of the Houston Texans.

Caserio, a longtime executive with the New England Patriots, replaces Bill O’Brien, who was the team’s coach and general manager before he was fired after this season’s 0-4 start.

Caserio has spent the last 20 seasons with the Patriots and has been the director of player personnel in New England since 2008.

“Nick is an incredibly hard worker, disciplined, a man of integrity and high character,” Texans owner Cal McNair said. “He has a tremendous amount of experience building a winning franchise and we have faith he will continue his success as a Texan. Nick has an unparalleled reputation around the league (among) his peers.”

He joins a team that became one the league’s worst in 2020, finishing at 4-12 after winning the AFC South the previous two seasons. He’ll be tasked with trying to improve a franchise without a first- or second-round pick in this year’s draft after they were both traded to Miami in the deal that brought left tackle Laremy Tunsil to Houston two years ago.

Caserio began his career with the Patriots in 2001 as a personnel assistant and became an offensive coaching assistant in 2002 before becoming an area scout in 2003. He was made director of pro personnel in 2004.