Human error may be to blame in Green Line crash 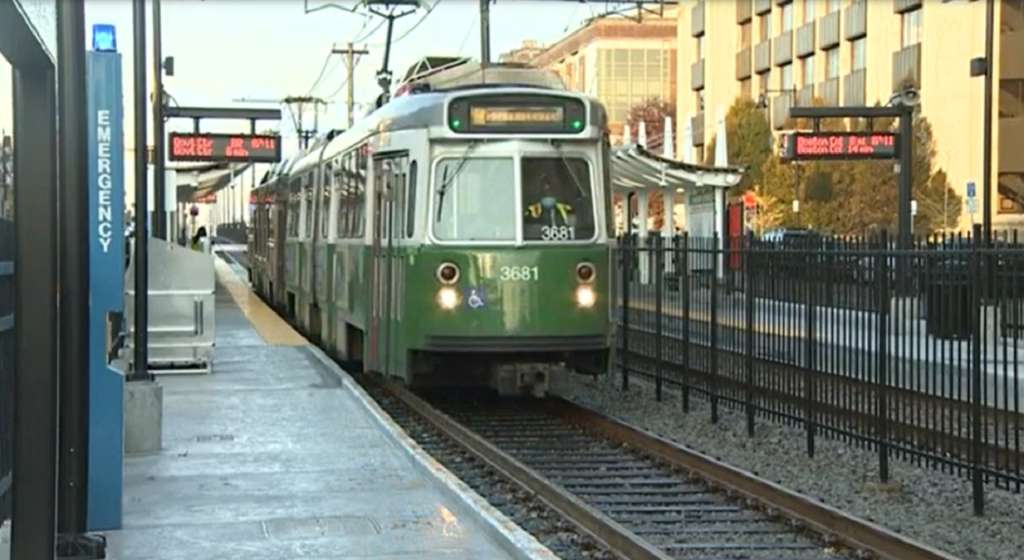 BOSTON (WHDH) - Human error may have been one of the leading factors in a Green Line crash last week that injured four people, sources tell 7NEWS.

As the station previously reported, service was suspended between Park Street and Union Square stations after two trains that were traveling out of different tunnels sideswiped each other near Government Center last week. Both trains derailed.

Four people who were taken to an area hospital were all said to have suffered minor injuries, said Boston EMS.

One of the trains had about 25 passengers on board, while the other was empty, according to the T.

There has been no evidence pointing to infrastructural issues as the cause of the crash.

The MBTA is looking to fix issues like this in the future, and recently announced a new project called the Green Line Protection System. The MBTA is slated to begin work on the project next month. The goal is to change equipment to avoid train-on-train collisions, and add red light signal protection and speed enforcement. That system is expected to be fully installed by 2023.

This is a developing story. Stay with 7NEWS on-air and online for updates.