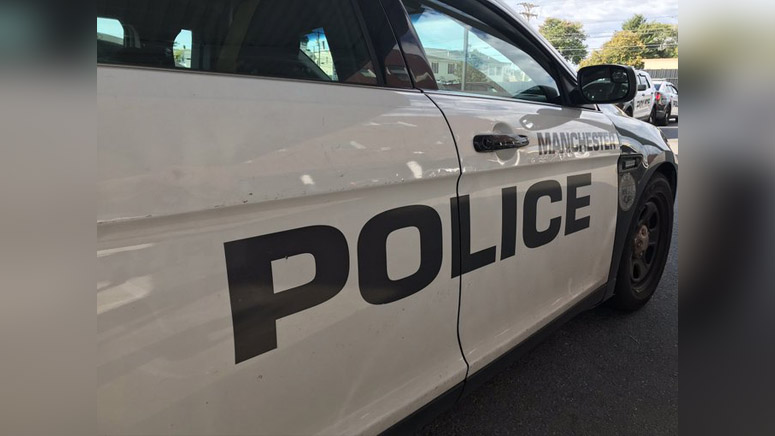 MANCHESTER, N.H. (WHDH) - Human remains that were found on a trail in New Hampshire late last month have been positively identified as a woman who was reported missing in 2015, police announced Tuesday.

Remains found on the Rockingham Trail off of Candia Road in Manchester on April 23 are those of 51-year-old Nancy Burgess, according to the Manchester Police Chief Allen Aldenberg.

“Regardless of how much time has passed, missing person’s cases remain open and our detectives continue to investigate,” Aldenberg said in a statement. “While this outcome is unfortunate, we are hopeful that this information provides some level of closure for the family.”

Burgess’ disappearance sparked concerns among Manchester residents but Aldenberg stressed that trails and places of recreation in the area are safe.

Police say Burgess’ death was not recent and it’s not believed to be suspicious in nature.