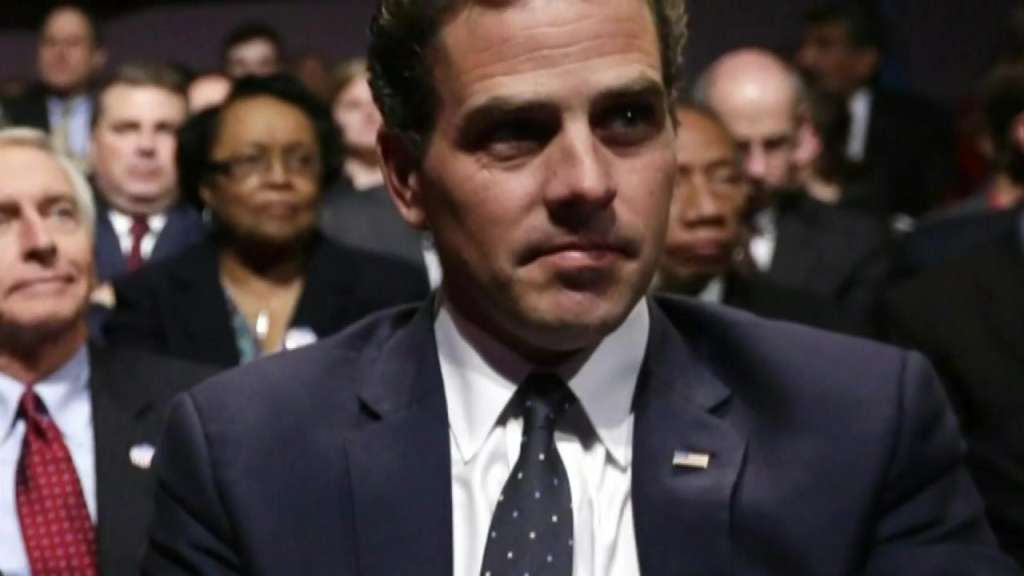 (CNN) — Hunter Biden says he is fully cooperating with the Justice Department’s investigation into his business dealings in China and predicted that he will be cleared of any wrong doing in the probe.

“I can say this, is I’m cooperating, completely. And I’m absolutely certain, 100% certain, that at the end of the investigation, that I will be cleared of any wrongdoing,” Hunter Biden, the son of President Joe Biden, told CBS News in an interview that aired Sunday.

Federal investigators have been actively looking into the business dealings of the younger Biden, a person with knowledge of the probe told CNN in December. The investigation is examining multiple financial issues, including whether Hunter Biden and his associates violated tax and money laundering laws in business dealings in foreign countries, principally China, according to two people briefed on the probe.

Activity in the investigation had gone covert for a time in 2020 due to Justice Department guidelines prohibiting overt actions that could affect an election, according to one of the people with knowledge of the probe, but the investigation entered a new phase after the election ended.

Biden also defended taking a position in 2014 on the board of Burisma Holdings, a Ukrainian energy company that played a role in former President Donald Trump’s first impeachment, saying he underestimated how it would be used against him.

In the interview, Biden said he did not think the optics of him accepting the job would present an issue, but in his forthcoming memoir, Biden admits if he was offered the job all over again, he would say “no” to taking it, if only to avoid the scrutiny, according to a CNN review of the book.

“There’s no question my last name was a coveted credential,” writes Biden of why Burisma was attracted to hiring him for a lot of money and a somewhat unclear role.

Biden’s book, which is set to be released on Tuesday, chronicles his life to date, with lengthy passages on his close relationship with his late brother, Beau Biden, and it sheds insight on what it was like to grow up the son of Joe Biden.

The book also discusses Hunter Biden’s struggle with drug and alcohol addictions, things he talked about in the CBS interview. He recalled during the interview an episode in which his father, who was vice president at the time, paid him a visit to confront him about his drinking.

“He came to my apartment one time, and this is when he was still in office as vice president. And so he ditched his Secret Service, figured out a way to get over to the house, and I said, ‘What are you doing here?’ He said, ‘Honey, what you doing?’ I said, ‘Dad, I’m fine.’ He said, ‘You’re not fine.'”

That incident led to a stint in rehab, he said.

Biden also said in the interview that he and his father speak every day, with the President generally calling him every night before bed.

“Not only does he talk to me every night, but he calls every one of my daughters, he talks to each one of them every day. And he talks to me,” Biden said about conversations with his father, adding that it’s something the President has always done.