‘I should have gotten the damn vaccine’: Father of 5 dies in hospital after contracting COVID-19 while on vacation 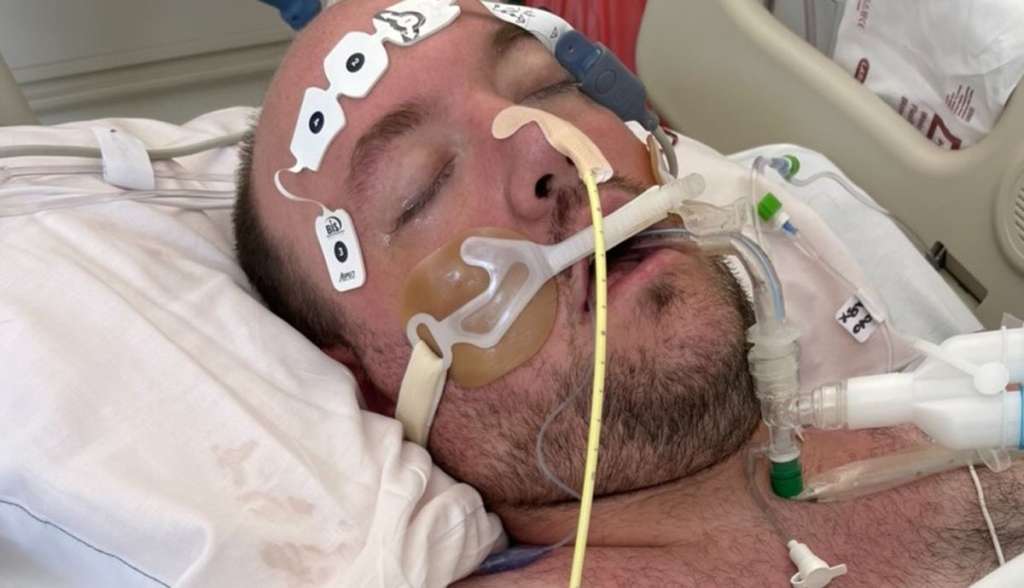 (WHDH) — A father of five who contracted COVID-19 while on vacation with his family told his fianceé that he was regretful for not getting vaccinated moments before he passed away.

Days after vacationing in San Diego with his fiancée, Jessica DuPreez, and their children, Michael Freedy tested positive for the virus and quickly landed in the intensive care unit, according to a GoFundMe post.

Freedy, a Las Vegas native who spent time on the beach during his vacation, initially thought that he was suffering from sun poisoning but staff in the emergency room determined that his blood oxygen level was critically low and he was admitted.

DuPreez says Freedy spent a number of days on breathing machines before he passed away on Thursday.

“His numbers crashed and they were not able to bring them back up,” DuPreez wrote in the post. “The love of my life, my rock, my everything. The father to my babies, is no longer with us. I don’t know what to do.”

Prior to his death, Freedy texted DuPreez, “I should have gotten the damn vaccine,” KVVU-TV reported.