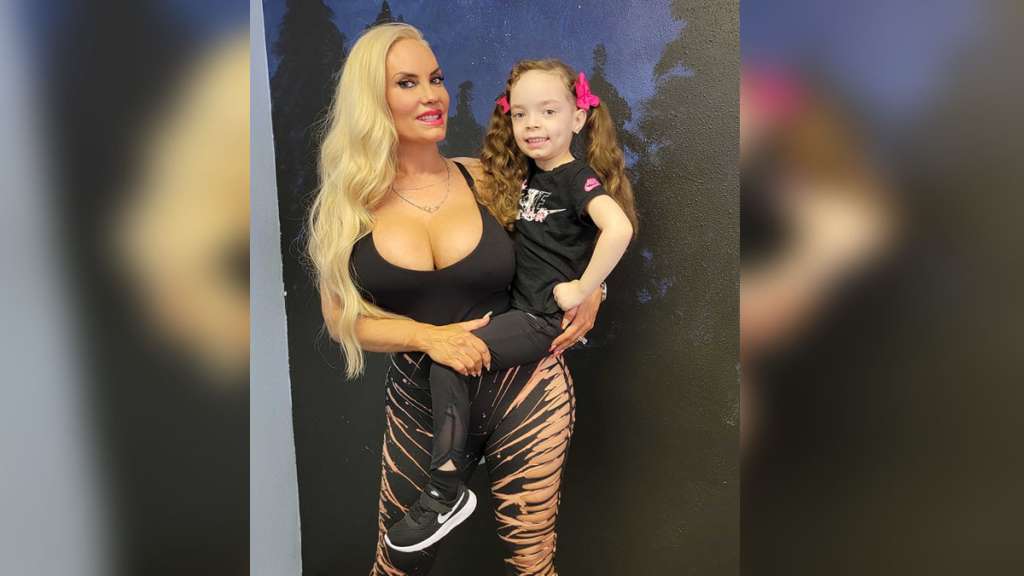 (CNN) — The jokes ranged from speculation over photoshop to “What happens when you order a small Ice T.”

Actor and rapper Ice T’s 5-year-old daughter Chanel looks like his twin in a picture of her and her mother, Ice T’s wife Coco Austin, and social media cannot deal.

The photo shows Austin holding Chanel at a concert for her dad’s band Body Count and was posted this week on the youngster’s Twitter account.

“The first @BodyCountBand show since the pandemic.. I grew up on the stage and sidelines.. (the last pic are some Bodycount member wife’s.) #Wisconsin #rockfest,” the caption on the tweet read.

It’s called genes people, but Chanel being her daddy’s mini-me was obviously something for which some people were not ready.