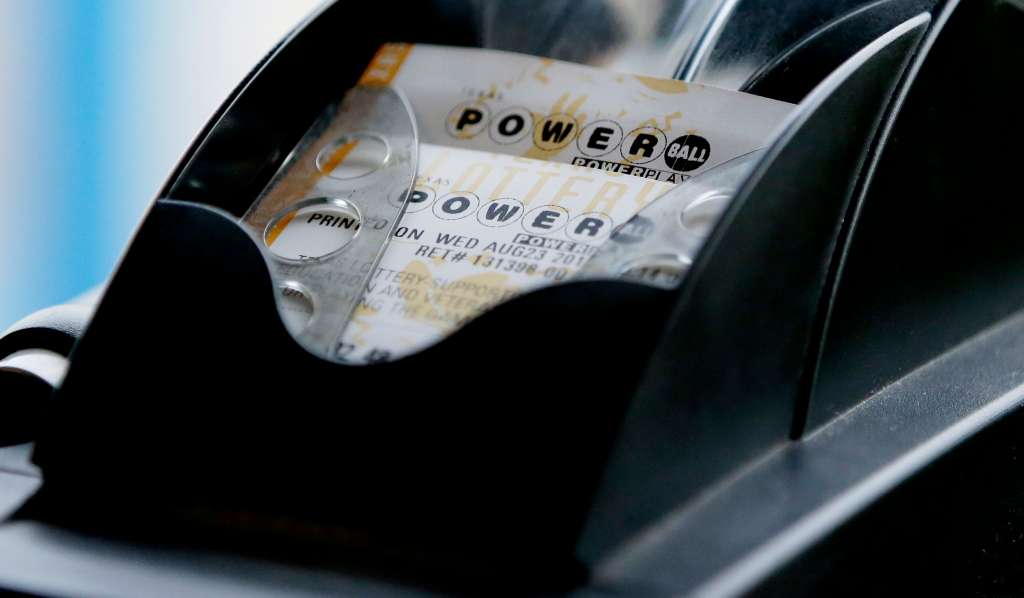 (WHDH) — A man cleaning his house on the Fourth of July says he’s “still in shock” after finding a $1 million winning lottery ticket in his drawer,

Kenneth Morgan, 54, of Jacksonville, recently claimed a winning Powerball ticket that matched all five of the white ball numbers but not the Powerball number, the Florida Lottery announced in a news release.

“I was cleaning the house on the Fourth of July when I found the Powerball ticket in a drawer,” Morgan told lottery officials. “I checked the numbers and discovered it was a $1 million winner. I’m still in shock!”

The package store will receive a $1,000 bonus commission for selling the ticket.