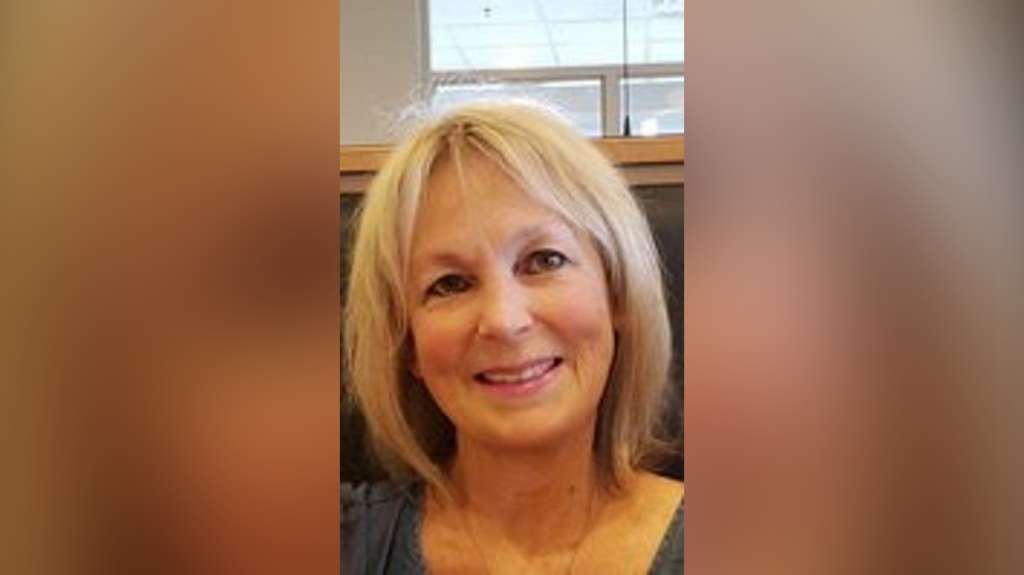 (CNN) — The day Candace and Terry Ayers received their second Covid-19 vaccination in early March was a day of hope and excitement for the entire family.

“I took my parents to get that second jab, and we were all so excited,” said their son Marc. “We are a family that believes in science. We believe in masks, and we believe in vaccines. We were ready to get back to normal.”

But his mother, Candace Ayers, died nearly six months later following a July trip with her husband to Mississippi. Her death certificate says she died of Covid-19.

Her obituary, in the local newspaper, the State Journal Register, in Springfield, Illinois, read in part:

“Candace Cay (Kruger) Ayers, 66, of Springfield, passed away on September 3, 2021 at St. John’s Hospital in Springfield, IL. She was preceded in death by more than 4,531,799 others infected with Covid- 19. She was vaccinated but was infected by others who chose not to be. The cost was her life.”

Ayers believes his mother was infected when she visited Mississippi, a state where vaccination rates are among the lowest in the US.

“This all could have been avoided,” Ayers said. “This could have been prevented by a few acts of kindness. They were in a state that had one of the lowest vaccination rates in the country. Getting a vaccine and wearing a mask for others… had this been done, she would be here today.”

Mississippi has fully vaccinated 42% of its total population according to the state’s health department, making it one of the nation’s least vaccinated states.

Because Candace had an underlying condition, her family was hesitant for her to leave town.

“My mother had severe rheumatoid arthritis. We were always the most concerned about her getting it because she was immunocompromised,” Ayers said. “We were wrestling with whether they should have traveled. But things were looking so good, and with them being fully vaccinated, we just didn’t have any thoughts of them going to Mississippi. The Delta variant was just hitting the radar. Breakthrough cases were rare at that point. Our worst nightmare came true.”

Breakthrough cases occur when a fully vaccinated person gets severely ill or dies from Covid-19. Deaths among the fully vaccinated are rare, according to the US Centers for Disease Prevention and Control.

Between early April and mid-July — during some of which time the Delta variant was the dominant strain — fully vaccinated people represented 8% of all Covid-19 cases, 8% of hospitalizations and 9% of deaths, according to a CDC study published earlier this month.

Ayers described that the family is having a tough time processing what has happened and wanting to find a way to inspire others to get a vaccine and wear a mask. He believes that presenting the harsh reality of the daily worldwide Covid-19 death numbers at the time of the writing of her obituary would make people take pause.

According to Ayers, they have received both positive and negative feedback to the obituary.

“It’s been really wonderful to hear from friends and strangers regarding the obituary. Because of our story,” Ayers said, “people have told us they are getting vaccinated.

“Of course, there are negative comments as well, but the majority has been positive.”