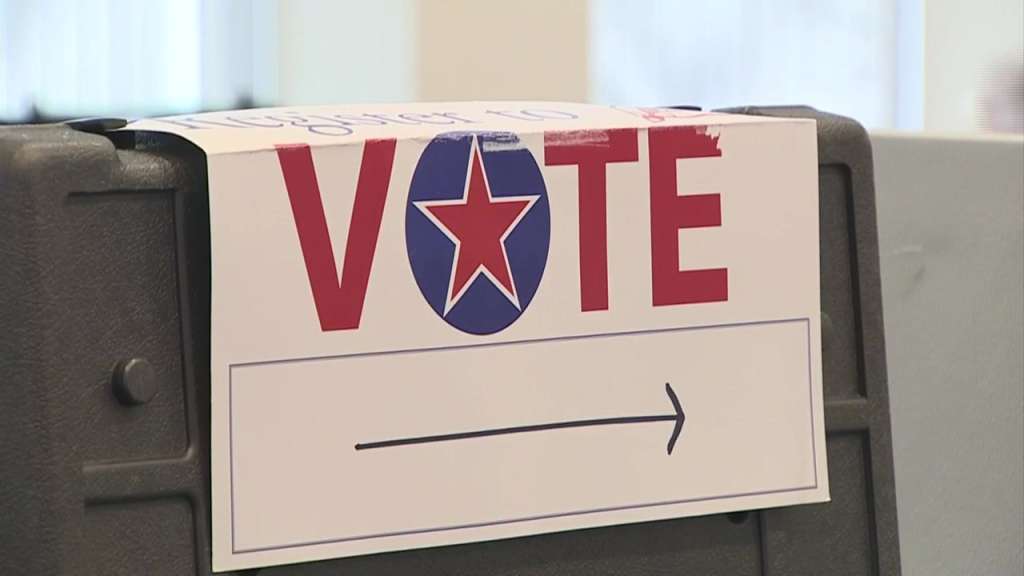 STATE HOUSE, BOSTON, SEPT. 7, 2022…..In an election season when criminal justice and prison reform are among the hot topics, Massachusetts voters on Tuesday pushed incumbent sheriff and district attorney candidates to the next round, with the exception of Berkshire County where challenger Timothy Shugrue topped District Attorney Andrea Harrington.

Harrington became the first woman to be Berkshire County’s top prosecutor when she was elected in 2018 on a progressive platform of justice reform. Fellow Democrat Shugrue had criticized Harrington for being too soft on crime, and told the Berkshire Eagle Tuesday night that he wanted to “restore competence and integrity in the District Attorney’s Office” while still moving toward progressive reform.

Among the DA and sheriff primary races statewide, Harrington was the only incumbent to lose her seat.

Longtime DAs from Essex County and the Cape & Islands, Jonathan Blodgett and Michael O’Keefe, are both stepping down this year after five terms. Their open seats drew contested primary elections on Tuesday.

In Barnstable, Dukes and Nantucket, three Republicans faced off in the primary to replace O’Keefe. Assistant DA Daniel Higgins, of West Barnstable, won with 78 percent of the vote counted Wednesday morning. Higgins had secured O’Keefe’s endorsement, as well as the endorsements of the Barnstable and Nantucket County sheriffs.

Higgins’ campaign promoted his experience in the DA’s office, where he has worked for over a decade directly under O’Keefe, who is also a Republican.

Rep. Paul Tucker won the Democratic primary in Essex County to replace Blodgett as DA, edging out opponent James O’Shea and winning 54.6 percent of the vote. A former Salem police chief, Tucker’s campaign page said he has worked with the DA’s office to help prosecute over 1,000 cases “from arrest to verdict.”

“I have stood with victims of crime throughout my career, keeping violent offenders and drug traffickers off the street,” it reads.

Though he has not called himself a progressive, a key point of Tucker’s campaign focused on prioritizing rehabilitation over incarceration, especially for individuals suffering from mental illness and substance abuse.

With no Republican candidates in the race, Tucker can expect to keep the Essex DA office in Democratic hands following Blodgett’s retirement.

Though both Democratic candidate Rahsaan Hall and Republican incumbent Timothy Cruz ran uncontested in their primaries for Plymouth County DA, the race is shaping up to draw attention come November. A civil rights lawyer and former director of the ACLU of Massachusetts’ racial justice program, Hall will challenge the more conservative Cruz who has been in the position for over two decades, and joins the wave of progressive prosecutors around the country running for DA positions.

Every incumbent sheriff who ran in a contested primary Tuesday won their election.

In Barnstable, where there is an open seat up for grabs, state Rep. Timothy Whelan is running on the Republican ticket in November against Democrat Donna Buckley. Both were unopposed in their primaries.

His opponent, attorney and Falmouth resident Buckley, recently served as general counsel for the Barnstable County Sheriff Office. A focus of her campaign so far has been on pursuing inmate rehabilitation, education and treatment programs.

In Bristol County, former state representative and current Attleboro mayor Paul Heroux won the Democratic primary in a three-way race on Tuesday. He’ll be challenging Republican Sheriff Thomas Hodgson in November, who has been in the position for 25 years.

Heroux campaigned in all 20 cities and towns in Bristol County to win the Democratic primary, saying it was time for someone new in the position.

The ACLU of Massachusetts launched an educational “Know Your Sheriff” campaign in April 2022 to try to help voters to better understand the responsibilities of sheriffs.

The organization reported that as of 10:15 a.m. Wednesday, the number of people who voted in sheriff primary races in Bristol, Berkshire, Essex, Hampshire and Suffolk Counties between 2016 and 2022 more than doubled.

“Yesterday’s voter turnout shows that when voters are given a real choice on the ballot and given the information they need about candidates’ records and positions, they will get involved and show up at the polls. We’re proud that the ‘Know Your Sheriff’ campaign has contributed to a meaningful conversation about the life-changing impacts sheriffs have on people, and the power of voters to demand safer communities for all,” Laura Rótolo, field director at the ACLU of Massachusetts, said in a post-primary statement.