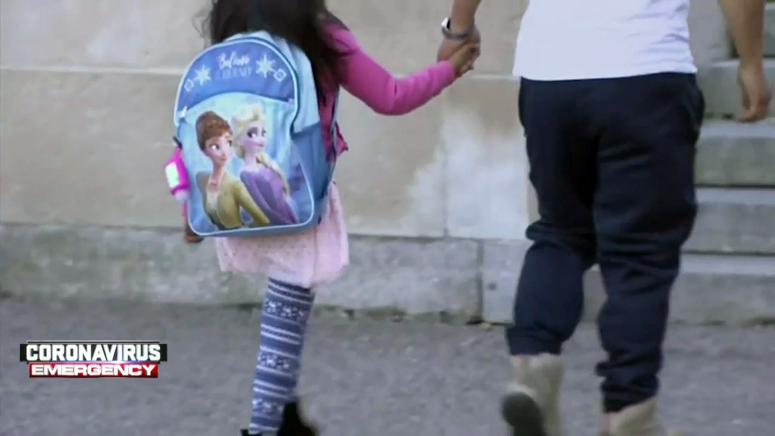 An independent review office and a clear “bill of rights” for foster parents are among new measures that state lawmakers are proposing for the Massachusetts foster care system.

Pitching their bills (S 88, H 211) to the Children, Families and Persons with Disabilities Committee on Tuesday, both lawmakers pointed to the multiple foster care reviews conducted for David Almond, the Fall River 14-year-old with autism who was pronounced dead last October after he was found unresponsive, bruised and emaciated at his father’s home.

The committee held an oversight hearing in May examining an Office of the Child Advocate report into Almond’s death, probing into DCF practices and reforms.

“As we heard over and over again in the Almond case, everybody kept saying, ‘How come? Why did this happen? Why weren’t these decisions questioned?’ ” Farley-Bouvier said. “That was the time to question these decisions.”

Comerford, who told the committee that she and her wife adopted their children from foster care, said federal law requires states to have a foster care review system and that many states’ review offices are independent of their child-welfare agency.

“I think we all can agree that a fundamental tenet of accountability is that agencies cannot police themselves,” Comerford said.

Comerford, a Northampton Democrat, and Farley-Bouvier, a Pittsfield Democrat, each also filed bills to create a foster parent bill of rights under state law.

The language differs between those two bills (H 212, S 87) but both include a “reasonable and prudent” parenting standard for foster parents making decisions about the care and activities of children placed in their homes without first needing to consult DCF.

“You can’t go to Stewart’s, just over the Vermont border if you were in Williamstown, let’s say visiting the Clark Art Museum, because Stewart’s is actually over the Vermont line,” Farley-Bouvier told the committee as an example of the type of situation that language aims to address. “It’s confusing, it’s very limiting and it’s really damaging to kids. To be able to say, ‘Oh, I’m sorry, we can’t go get that ice cream because I have to get permission from the social worker’ doesn’t make any sense.”

She said different social workers and area offices might have different standards for granting permissions, which can present a particular challenge for families with multiple foster children.

Last session, the House and Senate each passed child protection bills that included foster parent bill of rights language but never reached agreement to get a final version over the finish line.

In March of this year, the House passed a new version of the child protection bill — including a foster parent bill of rights, reforms to DCF’s reunification process and updated reporting requirements — which then got caught up in a procedural dispute between the two branches.

The House advanced the bill (H 88) through its Ways and Means Committee, without a public hearing. When the Senate received the bill, it sought to refer it to the Joint Children, Families and Persons With Disabilities Committee. The House objected to that move on March 29, and no action has been taken on the bill since then.

The foster parent rights’ section of that bill does not mention the “reasonable and prudent” parenting standard that Farley-Bouvier discussed at the hearing.

Rep. Denise Garlick, who chairs the House Committee on Bills in the Third Reading, said House lawmakers advanced this session’s bill “with great respect to the Senate.”

“All language in H 88 was agreed to by the Senate,” she told the committee. “It was voted on the final night in the House of Representatives and unanimously, it was voted on by the House in the new session. What was not included in H 88 was language that could not be negotiated.”