Inflation is coming for your cup of coffee next 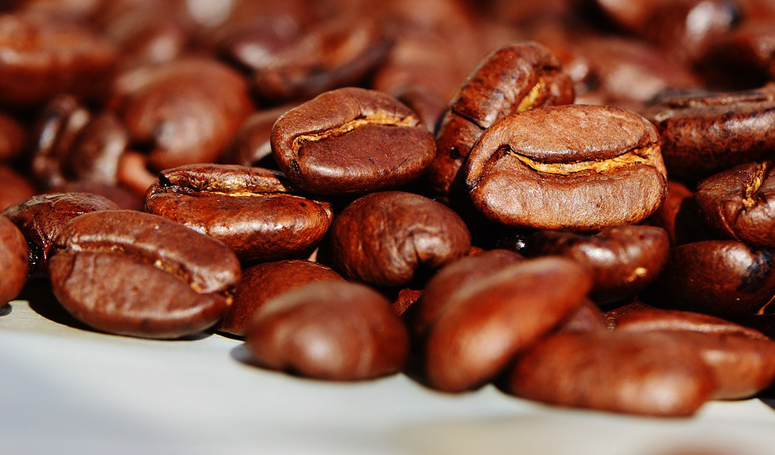 (CNN) — Not even coffee is immune to the powerful forces of extreme weather and inflation.

Coffee futures climbed on Thursday to the highest level since January 2012. It’s just the latest spike for a commodity that has seen its value surge more than 80% so far this year.

Unfortunately, this means coffee drinkers will be paying higher prices at grocery stores and coffee shops in the coming months. And that will only add to the inflationary pressures currently causing anxiety for millions of Americans.

The blame for the coffee spike falls in large part on severe drought and unusual frost conditions in Brazil, the world’s largest supplier of coffee beans.

This extreme weather has threatened coffee supply and set off alarm bells in financial markets.

“It created a panic in the market,” said Carlos Mera, head of agricultural commodities research at Rabobank.

Coffee inflation is the latest example of how extreme weather — at least some of which is driven by the climate crisis — is creating nightmares for farmers across the globe. And that in turn is making food more expensive for everyday Americans and people around the world. As of August, world food prices soared 31% over the past year, according to the Food and Agriculture Organization of the United Nations.

Like many parts of the planet, Brazil’s coffee growing regions have been hammered by a prolonged drought that could be the country’s worst dry spell in nearly a century.

And then in July, Brazil was hit by the worst frost since 1994, dealing a further blow to coffee and other crops.

“The weather has been atrocious for coffee, especially in Brazil,” said Mera.

At the same time, analysts pointed to the ongoing supply chain turmoil that is causing issues around the world, including the lack of shipping containers.

Demand, on the other hand, has remained robust despite the changes set off by the pandemic. People are still drinking plenty coffee, though consumption shifted during Covid-19 from offices and coffee shops to at-home.

In a statement to CNN, the trade group blamed rising coffee prices on shifts in supply.

“For many years, the world grew more coffee than we drank, but the US Department of Agriculture forecasts that this year we’ll consume more coffee than farmers grow,” the National Coffee Association said. “We don’t expect current conditions to change coffee’s status as America’s favorite beverage.”

Retail coffee prices are on the rise, but they have not increased as dramatically as many other items.

Coffee prices are up 4.7% over the past 12 months, according to the October consumer inflation report. That’s below the overall level of inflation, which hit a 30-year high in October.

That’s because Starbucks and other coffee companies buy coffee far in advance and have hedging strategies in place to lock in prices. That allows them to defend their profit margins and keep prices in check, cushioning the blow from swings in the futures market.

The bad news is that if prices stay high, they will eventually translate to higher prices for coffee drinkers.

“It is imminent,” said Cuevas.

“But we are taking price and we will continue to take price in an inflationary environment,” Starbucks CEO Kevin Johnson told analysts during a conference call.

JM Smucker, which owns the Folgers and Dunkin’ coffee brands, said in August that rising costs will impact its business.

The industry is also facing the same inflationary pressures hitting other businesses, including higher wages and elevated transportation and energy costs.

“It is absolutely inevitable that the costs will have to be passed on to consumers,” Ceuvas said.