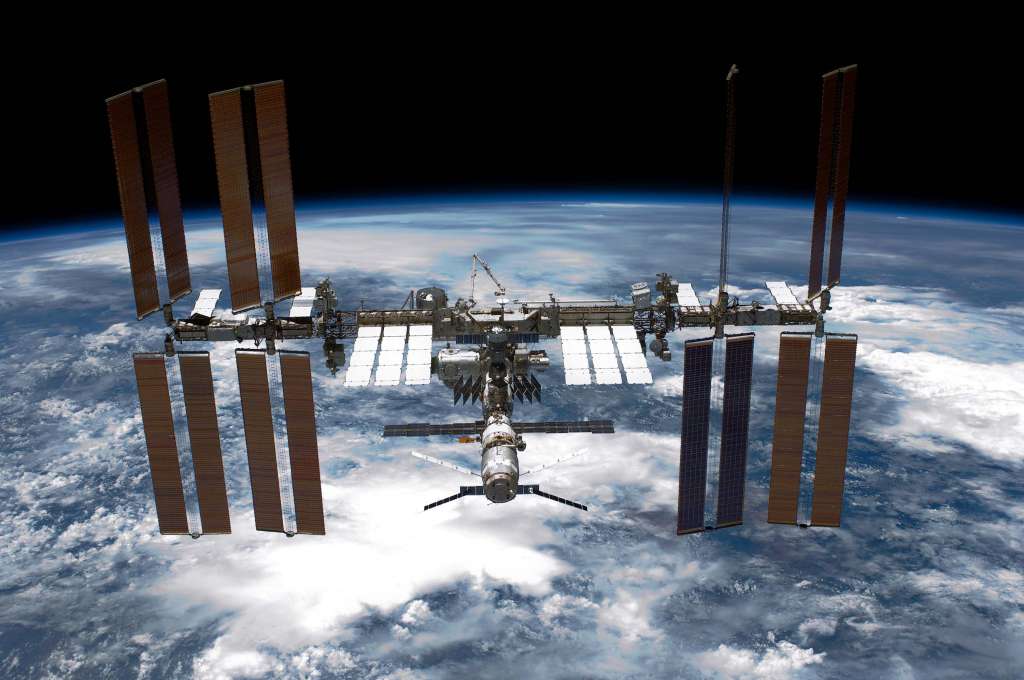 (Photo by NASA via Getty Images)

(CNN) — The International Space Station had to adjust its orbit to avoid collision with a piece of debris from a US rocket, the head of Russia’s space agency Roscosmos, Dmitry Rogozin, said on Friday, according to state news agency TASS.

“Five minutes ago, the ISS avoided a conjunction with the US space debris, the Pegasus carrier rocket remnants,” Rogozin said, according to TASS.

Rogozin had said earlier on Friday that the maneuver to avoid the piece of debris from a US rocket launched in 1994 was planned for 10:58 Moscow time. The orbit had to be adjusted by the thrusters of the Progress MS-18 space freighter, which is docked to the station.

Earlier this week, NASA postponed a spacewalk, originally scheduled for Tuesday, after receiving a space debris warning for the International Space Station. Just hours before the astronauts were due to venture out of the ISS, the agency said on its Twitter account that “due to the lack of opportunity to properly assess the risk,” it had decided to delay the spacewalk.

It was unclear at the time whether the warning was related to the space debris created by a Russian anti-satellite test two weeks ago that forced crew members on the International Space Station to scramble into their spacecraft for safety.

The six and a half hour spacewalk was later successfully carried out on Thursday, with NASA astronauts Thomas Marshburn and Kayla Barron replacing a malfunctioning communications antenna and achieving other “get ahead” tasks.

Thursday’s spacewalk was the 245th conducted to assemble, maintain and upgrade the space station, which has served as a continuous low-Earth orbit hub for humans for 21 years.