Investigation underway after large amount of cocaine, other drugs found in unoccupied apartment in Duxbury 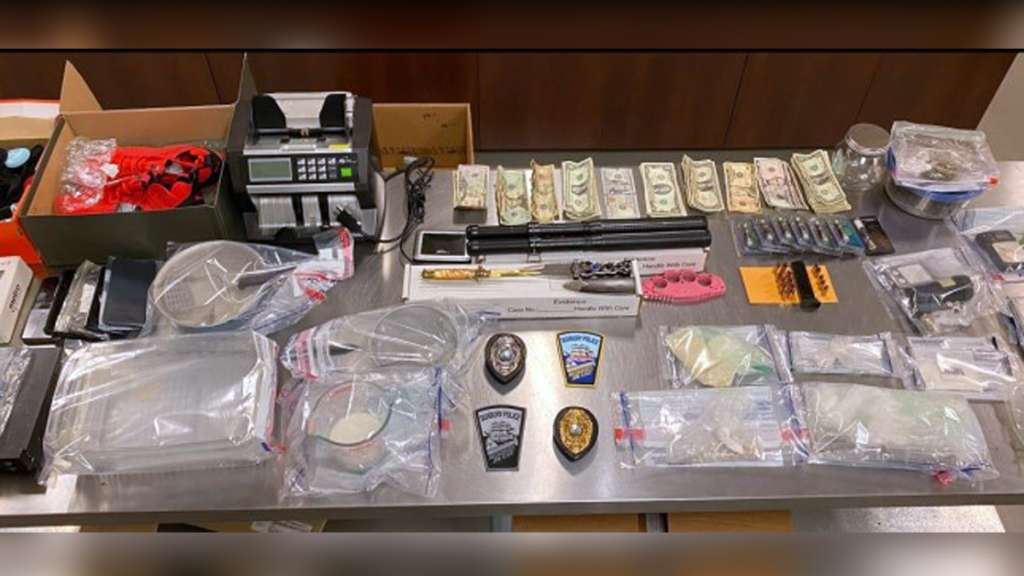 DUXBURY, MASS. (WHDH) - An investigation is underway after an array of drugs, including a large amount of cocaine, were found in an unoccupied apartment in Duxbury in Thursday afternoon, authorities said.

Officers responding to a call at an apartment on Post Road observed evidence of extensive drug activity, secured the residence, and obtained a search warrant, according to the Duxbury Police Department.

A search of the apartment yielded multiple packages of various drugs, including a large container of cocaine sufficient to support a charge of trafficking under Massachusetts law, police said.

“The layout of the apartment, and evidence found there, indicate that it had been used for the storage, manufacture, distribution, and use of narcotics,” police said in a news release.

Police have not named any suspects and no charges have been filed.