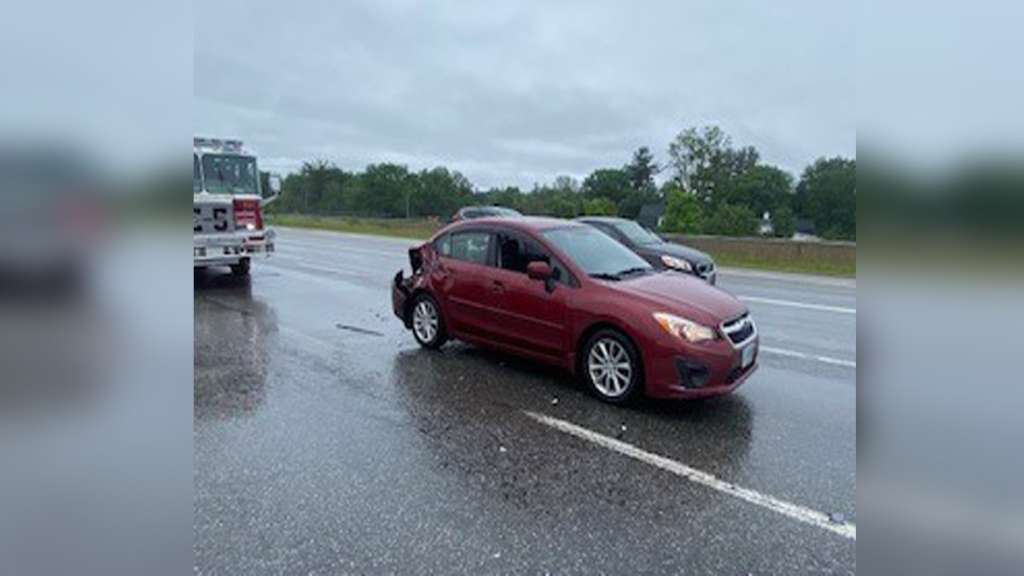 MANCHESTER, N.H. (WHDH) - A Manchester rollover crash that left one seriously injured is being investigated, according to New Hampshire State Police.

According to officials, Fabricio Defaria, 40, of Holliston, Massachusetts, was ejected from his truck after colliding with the back of a disabled Subaru and veering off the roadway. Defario’s injuries were said to be “serious but non-life threatening” in a statement by state police.

Karen Shankle, 23, of Manchester, New Hampshire was behind the wheel of the Subaru when it was struck but neither she nor her infant passenger were injured in the crash, according to police.

State Police ask that anyone who may have witnessed the incident contact the department at 603-223-8760 or email trooper Ryan Hajjar at Ryan.J.Hajjar@dos.nh.gov.