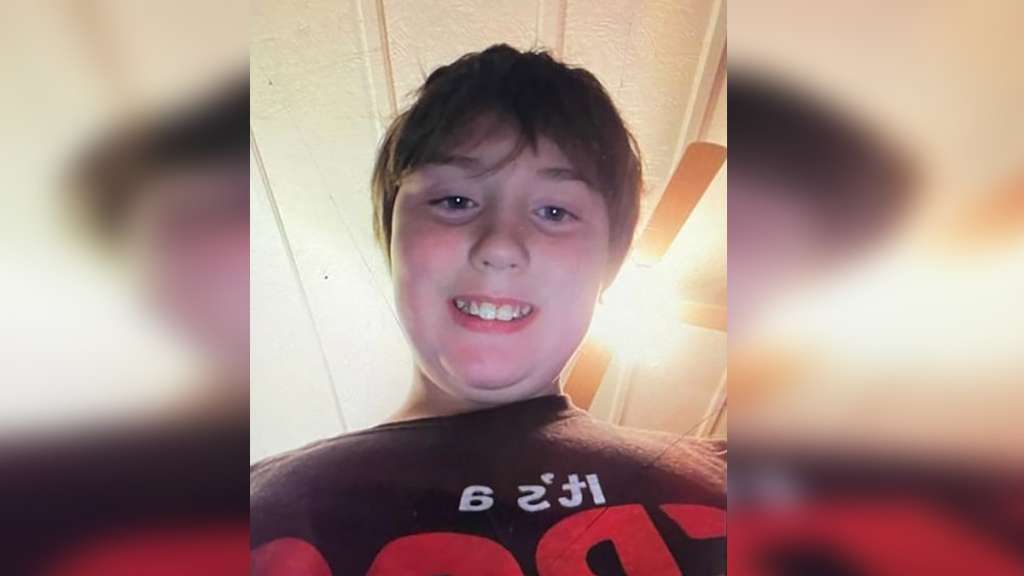 (CNN) — Authorities are seeking the public’s help in the search for an 11-year-old boy who remains missing in central Iowa after hundreds of people spent part of Memorial Day weekend looking for him.

The FBI is assisting local authorities in the search, Amy Adams, a spokeswoman for the FBI Omaha field office, confirmed on Thursday.

The boy was reported missing less than a week after completing the fourth grade at Montezuma Elementary School, Principal Kurt Hanna told CNN.

In the days before school ended, Hanna recalled, Xavior went classroom to classroom, saying goodbye to students and wishing them a good summer. “You never think that would be one of the last times you see somebody,” Hanna said. “I’m praying it’s not.”

Hanna said Xavior is “always wanting to make sure you’re in a good mood and having a smile on your face.”

The sheriff’s office believes the boy was wearing blue pajama bottoms, a red T-shirt and black tennis shoes, the post said. The boy has brown hair and blue eyes, weighs about 100 pounds and is about 4-foot-8.

Mitch Mortvedt, the assistant director of Iowa Division of Criminal Investigation, told CNN that the search for Xavior on Sunday in the Montezuma area drew more than 500 people — 375 volunteers and 125 from law enforcement. The FBI assisted in the search.

“Unfortunately, there was nothing that resulted in getting us closer to locating Xavior,” Mortvedt said.

Xavior lives with his mother in a trailer home in Montezuma. The city has a population of about 1,300 people.

The Poweshiek County Sheriff’s Office on Wednesday requested that people provide surveillance video in or near Montezuma so that it can be examined by investigators.

Montezuma Mayor Jacki Bolen told CNN affiliate KCCI the city is suffering as it waits for the 11-year-old to be found.

Samantha Rix, a neighbor and friend of the boy’s mother, told the TV station that the boy’s disappearance feels personal.

“It’s like a part of me is missing right now. And my heart hurts every moment until he comes home,” she said.

Rix told KCCI that she reported Xavior missing on the night of May 27 after his mother told her in a phone call that he was gone.

Two of the boy’s Montezuma Middle School teachers told KCCI that they don’t believe Xavior would run away.

“He would often say how he needs to be with mom and help out home and all those things,” teacher Marie Bolten said.