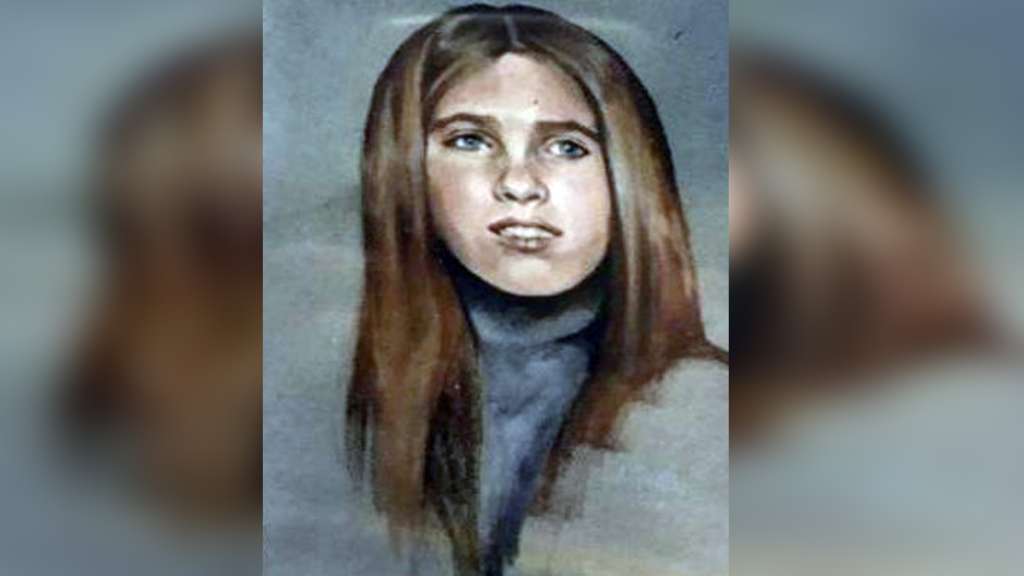 PITTSFIELD, MASS. (WHDH) - Investigators and family are offering a $15,000 reward for information that leads to an arrest in connection with a decades-old cold case of a young Bay State woman, whose body was found down a river embankment, officials announced Tuesday.

Tuesday, Nov. 16, marks the 47th anniversary of the day Kim Benoit’s body was discovered down an embankment alongside the Deerfield River in Florida, Massachusetts, in 1974, the Berkshire District Attorney’s Office said in a news release.

Benoit’s family reported the then 18-year-old missing earlier in the month. She was born and raised in North Adams, attended local schools, and resided on the west side of the city before her disappearance.

Over the years, law enforcement has consistently followed up on case-related leads of moderate to significant value but still do not have enough to provide the family closure, the district attorney’s office said.

The district attorney’s office added that it decided to renew its call for information as investigators explore the use of new technology and forensic resources.

“Our hearts are with the Benoit family as another year goes by without resolution. My office, the State Police and the North Adams Police have not forgotten Kim or her family and have never stopped investigating her murder,” District Attorney Andrea Harrington said. “I believe there are people out there who know more about this case and, through the offering of a financial reward coupled with enhanced forensic technology, we hope to give the family the closure they deserve.”