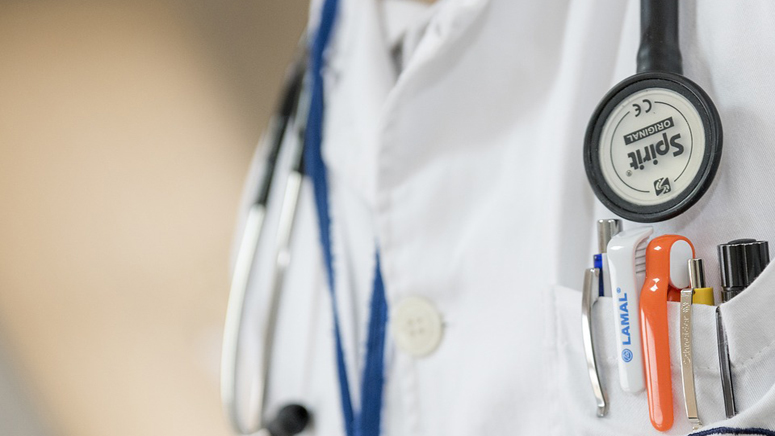 PORTLAND, Maine (AP) — Investigators found that a Maine hospital twice failed to protect its patients from physical abuse and thus violated the rules for participation in the federal Medicaid program.

Maine Medical Center in Portland filed a corrective plan with the federal Centers for Medicare and Medicaid Services on Oct. 4 to continue to participate in the program, Bangor Daily News reported Thursday.

The hospital released a statement detailing the corrective actions it undertook, including better deescalation training for staff and the implementation of proper reporting standards.

The first case occurred on July 10 when a security guard is accused of repeatedly striking a patient, who was admitted to the acute psychiatric ward, after the patient hit the guard in the face.

In another case, on July 26 a registered nurse is accused of punching a patient, who was receiving treatment for broken ribs and a collapsed lung, in the right rib area, according to a report from another staffer provided to the agency. The patient reportedly spit out medicine the nurse was attempting to administer and punched the nurse in the chin before the nurse punched the patient.

Clay Holtzman, the hospital’s associate vice president of communications and public affairs, said the workers are no longer employed with the hospital.

“Health care institutions across the country, including Maine Medical Center, are facing an epidemic of violence against health care staff,” Holtzman said in a statement.